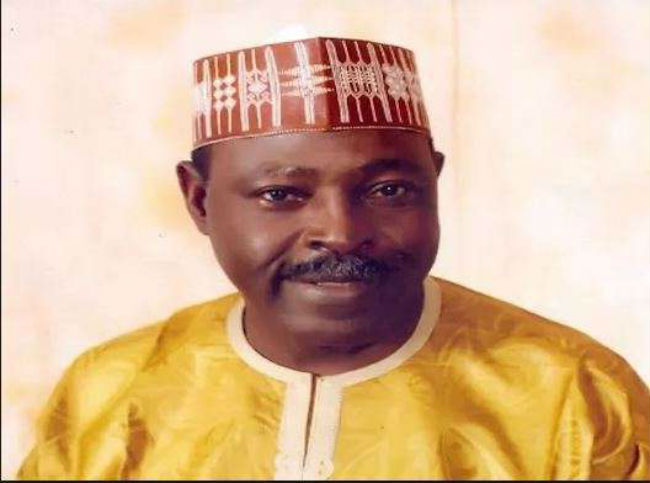 The State Chairman informed the Islamic Cleric that the entire PDP in the State have come to commiserate with him and his family on the demise of his son. He prayed God to give the family the heart to bear the pains of their loss.

Hon Sango also delivered the condolence of the Sen. J. T. Useni, the ODP Governorship Candidate, who was said to have travelled out if the State.

Responding Shiek Yahaya Jengre, extolled the virtues of Hon Sango as a detribalized elder, saying  he knows him as a honest and a promoter of peace in Plateau,he said the party is blessed to have Chief DT Sango as it’s leader,he has kept a long time relationship with us.

He assured the Entourage of his commitment to ensuring lasting peace in the state.