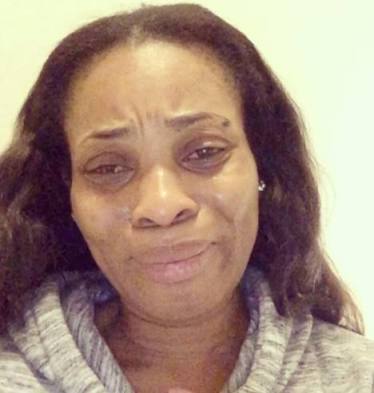 Nollywood Actress, Georgina Onuoha has expressed her doubt on the status of the Vice President, Yemi Osinbajo. She said she was not exactly sure the Nigerian VP is a pastor of the Redeemed Christian Church of God.

The actress said this while lamenting the recent killings in Plateau which has generated several reactions from Nigerians. 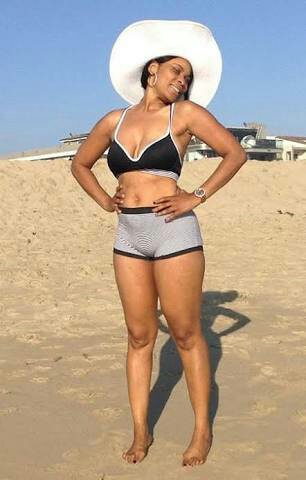 Reacting to the killings, Georgina on her Instagram page urged the Vice President to provide military forces to protect citizens, rather than sending condolence messages.

She argued that mere rehabilitation of farmers will not end killings in some parts of the country, saying that a drastic action must be taken.

“I cannot believe that this man is a pastor and now the Vice President of the Federal Republic of Nigeria. Prof Osinbajo, you cannot serve God and man at the same time. If the root cause of these senseless killings is not addressed, it will keep repeating itself. It’s been blood bathe since this your regime because we are no longer in a democratic nation, so I won’t call it administration. Resettlement and rehabilitation of these farmers are not going to stop these hoodlums from invading again. What happened to use the full force of the Nigerian armed forces to fight against these killers.

“If the non-violent protesters of the Biafra agitators were killed and beaten by the Nigerian Army ordered by your regime, what happens to using that same forces in tackling this menace ravaging our nation. It is time you begin to speak truth to power. Enough is Enough.

“Extending your condolences will not change anything. Protect Nigerians with your military and save them from these herdsmen killing them. You pastors in Nigeria have bastardized religion in Nigeria that even the people have become docile to fake miracles and prayers.

“Fellow Nigerians, go and get your PVC, fasting and prayer points will not count. Only your votes will count. God will not do for man what he has given man the ability to do for himself. Your vote is your power. They’ve used Cambridge Analytical to sow religious tensions and hate amongst us, so that their divide and conquer strategy will work. Don’t allow it this time around. Go and get your PVC. Enough is Enough. Our hearts are with the Plateau State,” she wrote

Osinbajo and the heritage of failure (1)