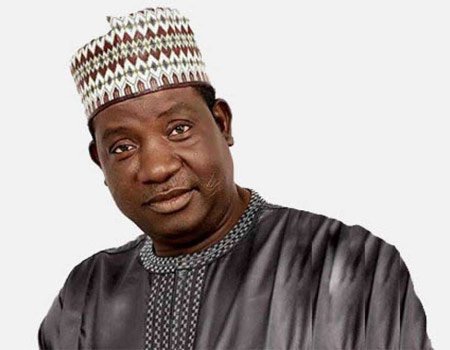 After three months of suspense, Governor Simon Lalong of Plateau State has appointed Prof. Danladi Abok Atu as the Secretary to the Government of Plateau State and Mr. Noel Fonjul as Chief of Staff respectively.

Since his inauguration on the 29th, May 2019, Governor Lalong had been relying on the Permanent Secretaries in various ministries to run affairs of the state.

According to a statement signed by the Director of Press Affairs, Dr. Makut Simon Macham, made available to Nigerian Tribune, the newly appointed Secretary to the State Government, Professor Danladi Atu until now was the Director, Institute for Peace and Social Rehabilitation, University of Abuja also a one time Chairman of Jos North Local Government.

The Chief of Staff  Mr. Noel K. Donjur until his appointment was a former Commissioner for Works during the tenure of the former  governor of the state, Senator Joshua Dariye and presently a member of the Plateau State Economic Council Team.

Football without fans ‘sadder than dancing with your sister’...

Doctors calls off its sit -at-home strike in Lagos