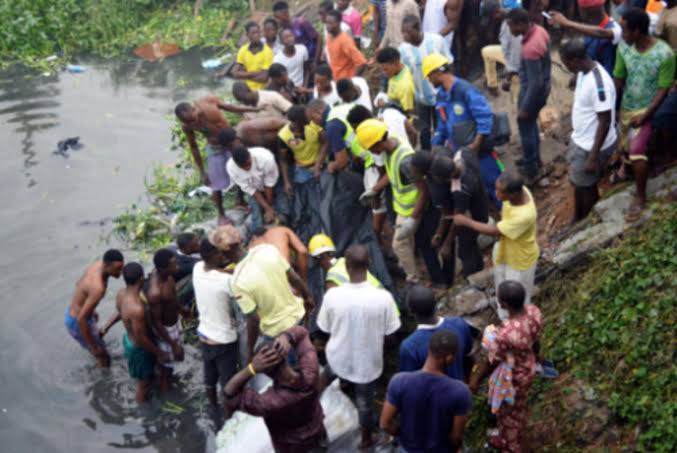 Residents of Kelebe area in Osogbo, Osun State capital were on Monday thrown into confusion as a lifeless body of a yet-to-be-identified man found floating on a river in the area.

The body, according to eyewitnesses, was seen floating on Omu River by some passersby.

Upon discovery, the residents notified Ota Efun division of the Nigerian Police, who later came to remove the corpse and deposited it at mortuary of Ladoke Akintola University Teaching Hospital, Osogbo.

A resident of Kelebe community, Taiwo Aderibigbe, said the floating body was found on the river in the afternoon by passersby.

“The identity of the corpse is not yet known,” she added.

BREAKING: Panic in Osun as 6 Persons who tested positive escape from Isolation Centre