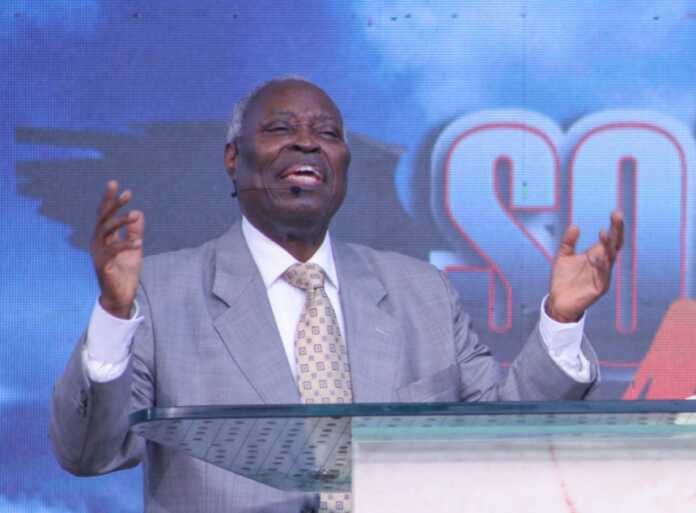 William Kumuyi, general superintendent of the Deeper Christian Life Ministry, says the church will continue to operate its Twitter account.

This is coming a few hours after Enoch Adeboye, general overseer of the Redeemed Christian Church of God (RCCG), defied the federal government’s Twitter ban, saying tweeting is within the United Nations (UN) charter on human rights.

Reacting to the ban of the microblogging platform by the federal government, Kumuyi noted that the church has a global audience across five continents and 100 countries.

The cleric added that the content on the Twitter account of the church can be shared from any of the locations where the church is based across the world.

“In view of the Twitter ban in Nigeria, please note that the content shared on this handle is targeted at a global audience in more than 5 continents and over 100 Nations and we share the content from any of these locations,” the pastor said.

On Friday, the federal government announced the “indefinite” suspension of Twitter owing to “the persistent use of the platform for activities that are capable of undermining Nigeria’s corporate existence”.

Subsequently, access to Twitter was blocked by telecommunication companies in the country, while users of the microblogging platform have continued to make use of virtual private networks (VPN)to gain access.

However, Abubakar Malami, attorney-general of the federation, has ordered the prosecution of Nigerians who use Twitter during the period of the suspension.

Meanwhile, the ban on the social media platform has been condemned by major stakeholders and the international community.