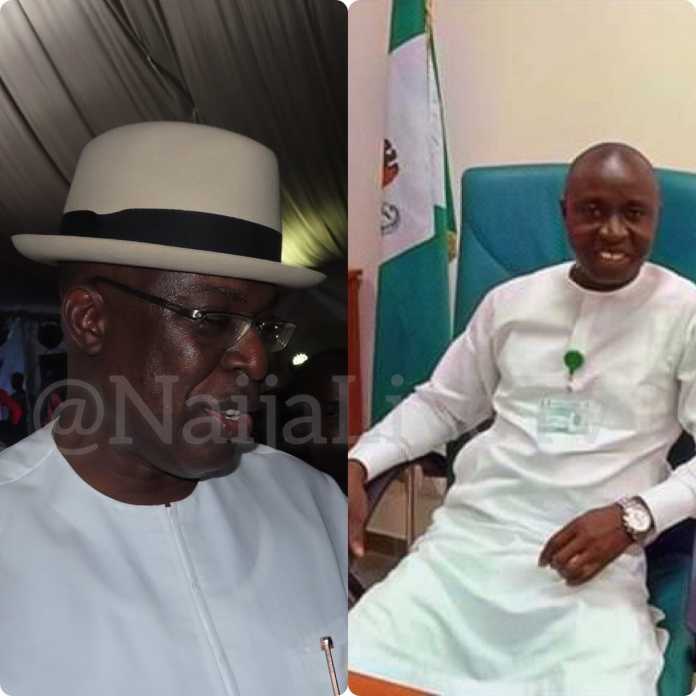 The member representing Southern Ijaw Federal Constituency of Bayelsa State in the House of Representatives who also doubles as Deputy Chairman of the House Committee on Petroleum Resources (Upstream) – Hon. Preye Influence Goodluck Oseke – heartily felicitates with the former governor of Bayelsa State and leader of the All Progressives Congress (APC) – Chief Timipre Sylva – on his appointment as Honourable Minister of State for Petroleum. In a statement released during a grand reception organized in honour of the minister in Abuja, Hon. Oseke described Chief Sylva as one who has the finesse for the job.

While thanking His Excellency the President of the Federal Republic of Nigeria, President Muhammadu Buhari, for the perfect choice of Chief Sylva, the congressman expressed optimism in fostering a cordial legislature – executive synergy within the framework of the all-important petroleum upstream sub-sector of the Nigerian economy.