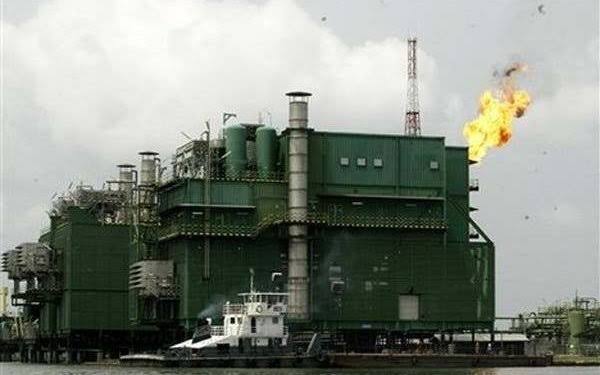 Gbaramatu Youths Council (GYC) made the call via a statement personally signed by its president general Comr. Shadrach Onitsha Ebikeme, a copy of which was sent to NAIJA LIVE TV

The youths while backing the decision of the Gbaramatu Traditional Council of Chiefs and other prominent groups in the Kingdom had warned Chevron to heed to their call by constituting the JIV team with only Gbaramatu indigenes, stressing that failure to do so as soon as possible will lead to total shutdown of oil facilities in the Kingdom.

The statement reads in full below:

“We write to reiterate our position on the oil spillage in Gbaramatu Kingdom on CNL’s 16 inch Makaraba Otunana Abiteye Truck Line and to address some of the critical issues that are obviously slowing the pace of bringing about environmental justice to the good Ijaw people of Gbaramatu Kingdom, whose means of livelihood has been destroyed and are currently suffering from different degree of hardship amounting from the large quantum of crude oil spillage in the area.”

“While we agree that there are impacted neighboring kingdoms affected by the oil spill as a result of the flow of the river which is natural, we make bold to uphold that the JIV should be done involving only Gbaramatu Kingdom due to the fact that the spillage point is in Gbaramatu territory, as such, involving other ethnic group in such defining investigation will only amount to undermine the territorial integrity of the Gbaramatu Kingdom. It is for this salient reason, the Traditional Council, through its Fiyewei, Chief Godspower Gbenekama, the Gbaramatu Chairmen Forum and the GYC have strongly reiterated this position at every given opportunity. And we the youths with a clear knowledge and understanding of the implication of such barbaric act are firm to ensure that the above position is followed up to the latter in the entire process of the JIV.”

A stitch in time saves nine!!!