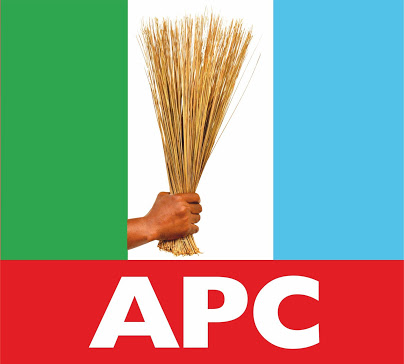 There is strange calm in the fold of the All Progressive Congress (APC) in Bayelsa State ahead of the October 16th State Congress of the party with local Government and constituencies handed free hand to choose who represent them on the State Executive Committee (SEC) of the party.

NAIJA LIVE TV gathered that the peaceful disposition within the party was achieved by the decision of the State Leader of the party and Minister of State for Petroleum Resources, Chief Timipre Sylva to share four membership slot each to the Eight Local Government Councils in the state.

It is also gathered that the decision on who to make up the four slots allocated to local government Council area was left with the party stakeholders from the areas.

A Senior APC source told NAIJA LIVE TV that most of the State Executive Councils have been shared and their forms procured without opposition from their areas.

He said “Yes, the peace we are expressing is achieved by the usual disposition of our leaders led by Chief Timipre Sylva to allow the party stakeholders to nominate their choice to represent them on the State Executive of the Party.”

“Despite the bogus claims, Chief Timipre Sylva has never ran a one-man party show. The selection process was open to party stakeholders. And we are happy.”

On the reasons why some members of the faction of the party led by Hon. Ebierien Fala Itubor is also procuring forms for the October 16th State Congress, the party source claimed ignorance of their intention, insisting that there is no faction in the APC in the state.

According to him, “We are not aware of faction within APC. The APC is one family loyal to Chief Timipre Sylva and what we are doing is a party affair. We don’t know if the forms being procured is authentic but all we want to say is that they should stop dragging the party name in the mud.”

NAIJA LIVE TV gathered that the proposed State Executives of the APC may be led by Chief Dennis Otiotio Esq as Chairman and the Deputy Chairman will be Hon. Francis Kolokolo. They will both replace Chief Johan Amos and Chief Ogoibiri Orubebe respectively.

Also proposed for the position of State Secetary is a former Member of the State House of Assembly, Hon. Ebipade Fekoweimo Basil. He replaces Hon. Alabo Martins.

While Comrade Doifie Ola Bokurubo is expected to retain his position as the Publicity Secetary of the party. Chief Preye Agama, who is a former Deputy President of the Ijaw Youths Council (IYC) is expected to emerge as the State Youth Leader of the party.