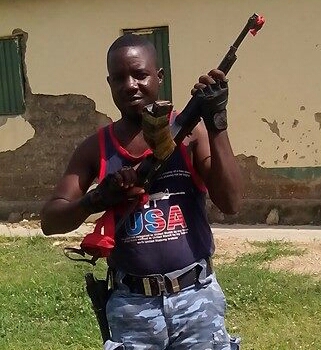 A gallant member of the Special Anti Robbery Squad (SARS) has escaped death after being attacked by notorious armed robbers.

A police officer with the Special Anti Robbery Squad (SARS) is lucky to be alive after surviving a gun duel with armed robbers, a report by National Helm has revealed.

It was gathered that the gallant officer identified as Yusuf Adamu who is based in Nasarawa State came under heavy shootout along with his colleagues after they encountered armed hoodlums during an operation.

The security operatives engaged the robbers in a gun battle and reportedly overpowered them but not without some injuries.

The SARS officer who is currently recuperating – revealed that he underwent the first surgery on the two veins that cut. After two months he will undergo the second surgery on his bone that got shattered by bullet. 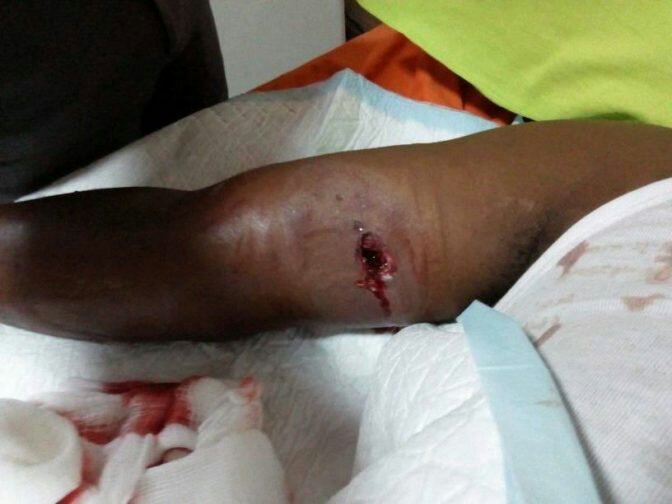 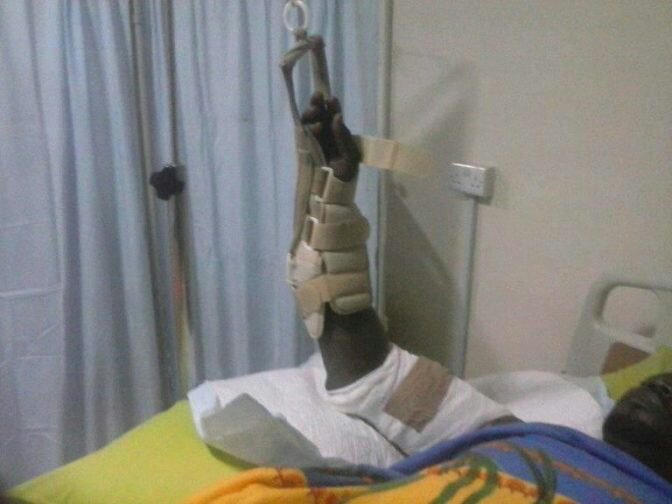 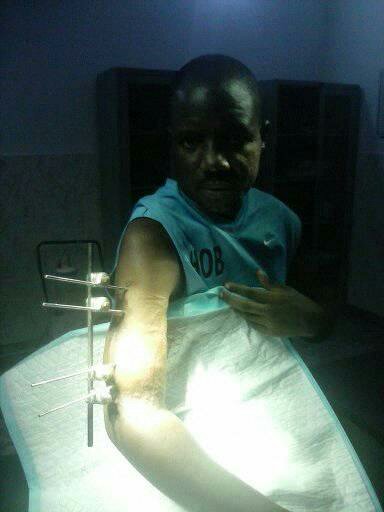