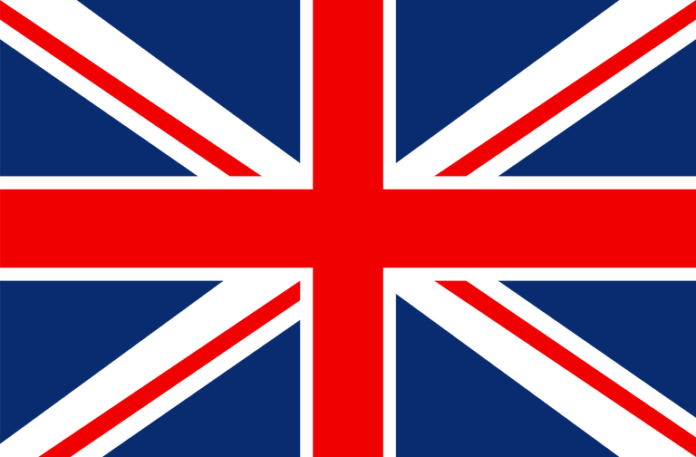 He said no partnership would resolve the multiplicity of the country’s problems, whether it is Boko Haram insurgency or a number of other issues.

Duddridge was fielding questions from newsmen in Abuja on Tuesday during his courtesy visit to the Minister of Foreign Affairs, Geoffrey Onyeama.

“The situation is massively complex and no partnership is going to resolve the multiplicity of problems whether it is Boko Haram or a number of other issues,” Duddridge said.

“In the UK, you have a strong partner across the full gamut of issues. So, it’s not just about intelligence and hard security and military, it’s about societies, it’s about humanitarian support, it’s about education and development partnership.

“It is not an end game, we don’t get to a point where we would say ‘this is the end of our relationship with Nigeria’ because we got what we want, we set a higher bar, we’re long -term partners.” he said.

He also recognised the role that Nigeria played in Africa, saying both Nigeria and the UK would deepen post-COVID-19 relations and work together to tackle climate cha nge.

He also sought the need for both countries to realize the objectives of the Africa Continental Free Trade Agreement.

Earlier, Onyeama had said Nigeria was dealing with very difficult challenges, especially the unconventional nature of the fight against Boko Haram insurgency and terrorism.

“It is asymmetrical warfare, and we’re dealing with very difficult situations. We have an intelligence fusion unit with our partners -the US, UK, France,’’ he said.

He said Nigeria was struggling with unemployment and high inflation level, but that the country was gradually overcoming the situation.

He commended the British Government for all the support given to Nigeria to tackle her numerous challenges, especially in the Northeast.

Duddridge was at the National Assembly in company of the British High Commissioner to Nigeria, Catriona Laing.

“We believe that our country, our government has to do a lot to secure the people, their lives and their property and this is the time that all our friends across the world need to support us, give us the kind of support that we need.

Woman murderes daughters, says they interfered with her sex life