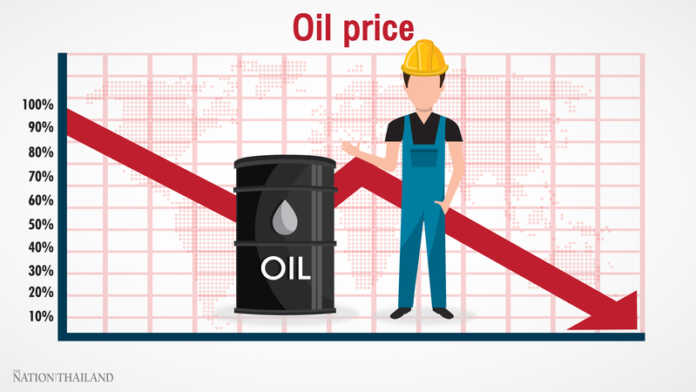 Crude oil production in Nigeria tumbled by 155,000 barrels to a record low in December amid the production cuts by the Organisation of the Petroleum Exporting Countries and its allies.

OPEC disclosed this on Thursday in its report for January, saying a meaningful rise in oil prices would brighten Nigeria’s economic outlook this year.

The report showed that the country’s oil production fell to 1.17 million barrels per day in December 2020, from 1.33 million bpd in November, based on direct communication.

According to secondary sources, total crude oil production by the 13-member OPEC averaged 25.36 million bpd in December, up by 280,000 million bpd in the previous month.

OPEC and its Russia-led allies, a group known as OPEC+, have been curbing output to support prices and reduce oversupply since January 2017.

OPEC noted in the report that Nigeria’s economy entered a recession in the third quarter of 2020 with real GDP contracting by 3.6 per cent year-on-year after a sharp contraction of 6.1 per cent y-o-y in Q2.

“In the meantime, a meaningful rise in oil prices following the recent DoC (Declaration of Cooperation) decisions along with a positive trajectory from COVID-19 vaccines would brighten the 2021 outlook and lay the groundwork for a hopeful medium-term real GDP expansion,” it said.

The group said oil demand was estimated to have improved toward the end of 2020, mainly due to successful containment measures in major consuming countries in the region.