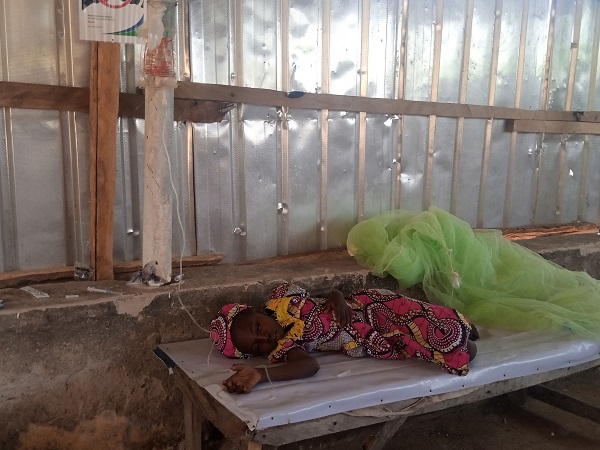 The Nigeria Centre for Disease Control(NCDC) says 33 states and the federal capital territory (FCT) were hit by cholera in 2021.

“During the reporting week, 2 Cholera Rapid Diagnostic Test (RDT) was conducted. RDT conducted was from Nasarawa (2). Of this, a total of 1 (50%) was positive.

“1 stool culture was conducted. Stool culture conducted was from Nasarawa (1) Of this, none (0%) was positive.

“Of the cases reported, there was no death from eight states reporting with a weekly case fatality ratio (CFR) of 0.0%

“Of the suspected cases since the beginning of the year, age group 5 – 14 years is the most affected age group for male and female.