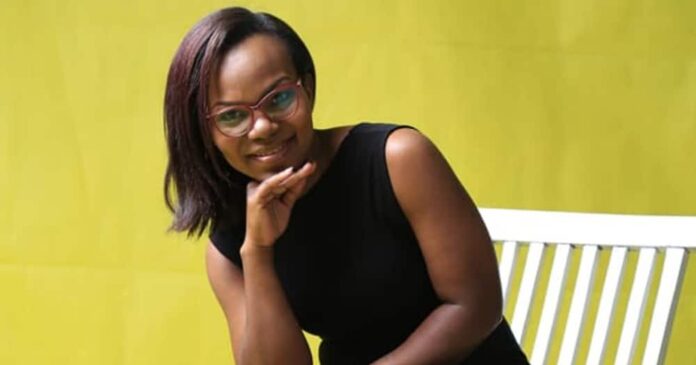 Recently, a High Court judge set online platforms on a frenzy after ruling that being a housewife is payable work, with many terming the ruling as ridiculous.

Well, this is a story of a lady whose Kenyan husband paid her to stay home, take care of the kids and chores, and get this, she would get a monthly salary, which she saved and used to open her now-flourishing business.

Speaking to a Kenyan media, Flo, a Ugandan woman who tied the knot to a Kenyan man in 2006 said as a foreigner in Kenya, it was difficult to secure a white-collar job, alluding to discrimination in the hiring process.

“Sometimes I would be qualified until they saw my passport during the in-person interview. One HR manager once asked ‘you expect to find a job as a foreigner?'” she said.

She would thus try her luck in self-employment; she reckons that a boutique she had in Eastleigh actually did well, but unfortunately, the 2017 election chaos in the area destabilised her establishment leading to its closure.

Deciding to be a housewife after the shutdown of her boutique, the mother of three spent all her days at home and she noticed one thing

“Though we had a househelp, I would find myself doing almost everything, especially for the kids because they would come to me and not our help,” she said.

And this is when the businesswoman hatched her new plan which was to get her husband to fire the househelp and become a fully-paid housewife who would ensure the household is up and running.

Her husband paid her KSh 8,000 without fail for her job as a housewife.

At first, she recalls her husband’ first reaction when she asked for payment to do chores and take care of the kids was, ‘are you kidding me?’ look.

But after listening to her, he actually agreed that the salary the househelp was being paid should be given to her.

Flo would seldom spend the KSh 8,000 (N29,000) monthly salary from her job as a housewife and so after months of saving, she decided to buy an oven, get baking training and this was how her business Floraghecakes was born.

Though she still bakes at home and does deliveries, she has made some great strides and one of her proudest moments was when she was contracted by second lady Mama Rachel Ruto’s team to bake a cake for them for their first cycling anniversary.

She hopes she could get more capital and expand her business to a big bakery as she still bakes at home.