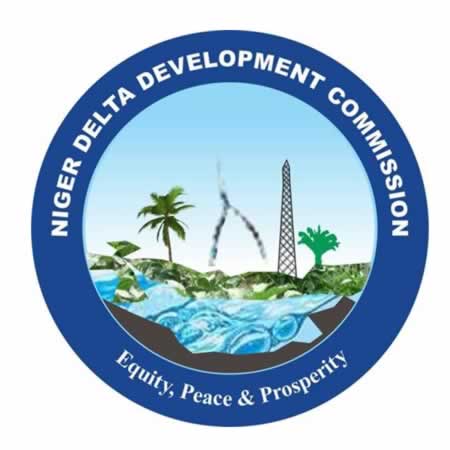 A group under the aegis of South – South Mass Movement For Democracy And Development has urged President Muhammad Buhari, to inaugurate the already screened board of the Niger Delta Development Commission, NDDC, so as to match the actions of Mr President with words as a global icon of integrity.

The group which said that the Nigerian people and the international community await the actions of the President explained that inaugurating the screened NDDC will marked a new beginning not only for the commission but the people of the Niger Delta region.

In a press release signed by : Duke America Okporua – President; Egbe, Michael Egbe – Secretary General; Dan Armor – Director of Public Communication and Hope Omoikhefe Ojeawere – Director of Youth Mobilization, the group congratulated Mr President on the receipt of the forensic audit and urged that report be implemented to the last level no matter whose horse is gored.

From what we have heard so far from the Attorney General of the Federation (AGF), the forensic audit is the nemesis of those wicked men and women who abused their privileged positions and appropriated our collective patrimony for themselves and their families and generations unborn. Such wanton wickedness must not go unpunished. Consequently, we wish to categorically state as follows:

Any body found culpable in the forensic audit report must be brought to book no matter how highly placed. All looted assets and funds of the commission must be recovered and channeled back to the commission to execute projects that will develop the Niger Delta region and lift our people out of poverty.

This will be in line with the anti corruption crusade of the government and will also serve as a huge lesson and deterrent to others who may be involved in the activities of the commission in the future. Apart from being prosecuted for their wicked acts, those who abandoned the projects awarded to them should be forced to returned to site to complete those projects.

To do otherwise will be a huge injustice to the people of the Niger Delta because the cost of those abandoned projects must have skyrocketed by now and if they are re – awarded now, it will greatly distort the financial capacity and developmental programmes of the commission.

Now that the report of the forensic auditors has been received by Mr. President, we urged Mr. President to honour his words and inaugurate immediately and without delay, the board that has been screened and confirmed by the senate. As a global icon of integrity, the actions and words of Mr. President must be the same. The board once inaugurated must be mandated to implement the reports of the forensic audit and reconcile the 362 bank accounts of the commission and ensure that all excess bank charges are recovered from erring banks into the coffers of the commission.

Finally, we wish to remind Mr. President that with the receipts of the report of the forensic auditors, inaugurating the board that has been screened and confirmed by the Senate will mark a new beginning not only for the commission but also for the people of the Niger Delta. The Nigerian people and the international community await his action.” They stated