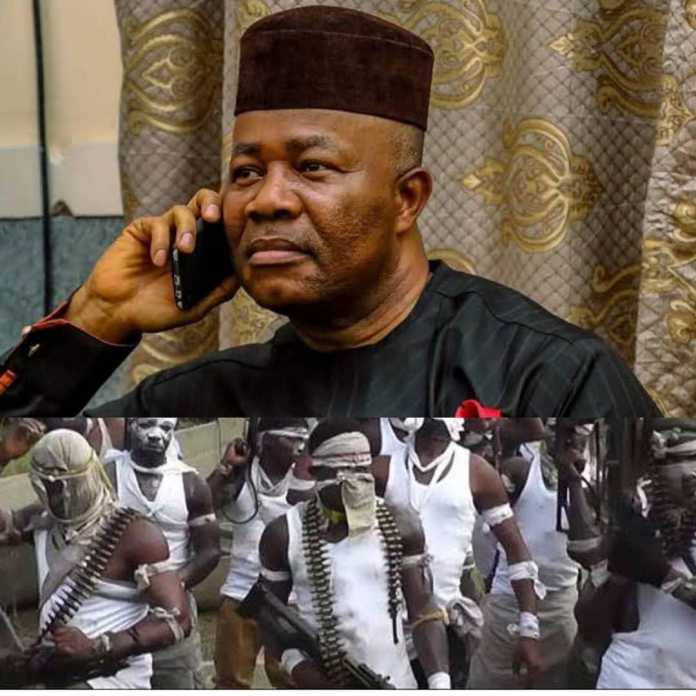 Akpabio ordered for Oil pipelines in the Niger Delta region to be bombed. Somebody who has been a former governor, senator and serving minister paid for oil pipelines to be bombed just to remove me,” Joi Nunieh alleged.