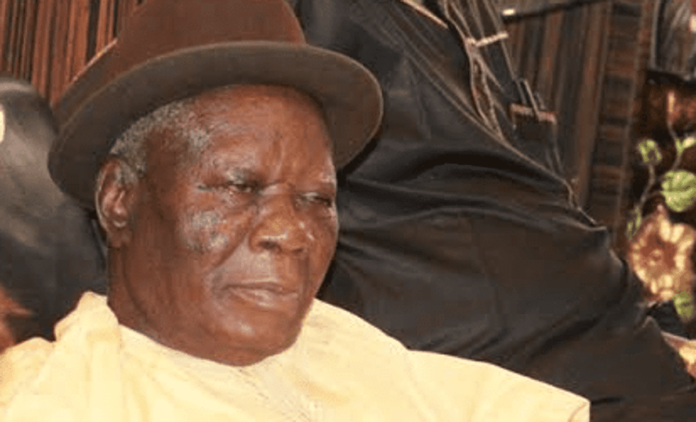 On July 1, the Senate passed the long-awaited bill after the approval of recommendations of the report of the Joint Committee on Petroleum (Downstream), Petroleum (Upstream) and Gas.

In an open letter, Clark declared that the bill failed to thoroughly proffer address the demands of the South-South people.

The Ijaw leader condemned the allocation of 30 percent of profits to the frontier exploration of oil in the North.

He said what all well-meaning Nigerians wanted for oil-bearing communities in Niger Delta region was a minimum of 10 percent equity participation.

“But you Mr. Senate President, the Right Honourable Speaker and some of your colleagues in the National Assembly have further shown your disdain to the Niger Delta.”

He wondered why the National Assembly redefined host communities, to include pipeline-bearing pathway communities in states where pipelines pass to ensure cheap products, and approved ridiculous percentages.

“The people of the Niger Delta have had enough of this colonial and oppressive mentality of our Northern brothers and friends. Today, the north controls the Oil Sector, even though day-to-day operations are being handled by the International Oil Companies (IOCs) on behalf of the Federal Government of Nigeria.”

Clark rubbished the 3 percent and 5 percent of operating expenditure granted to host communities, including the 30 percent provision for Frontier Exploration Fund.

He called for the review of the PIB to reflect nothing less than 10 per cent of operating cost for oil-bearing communities.