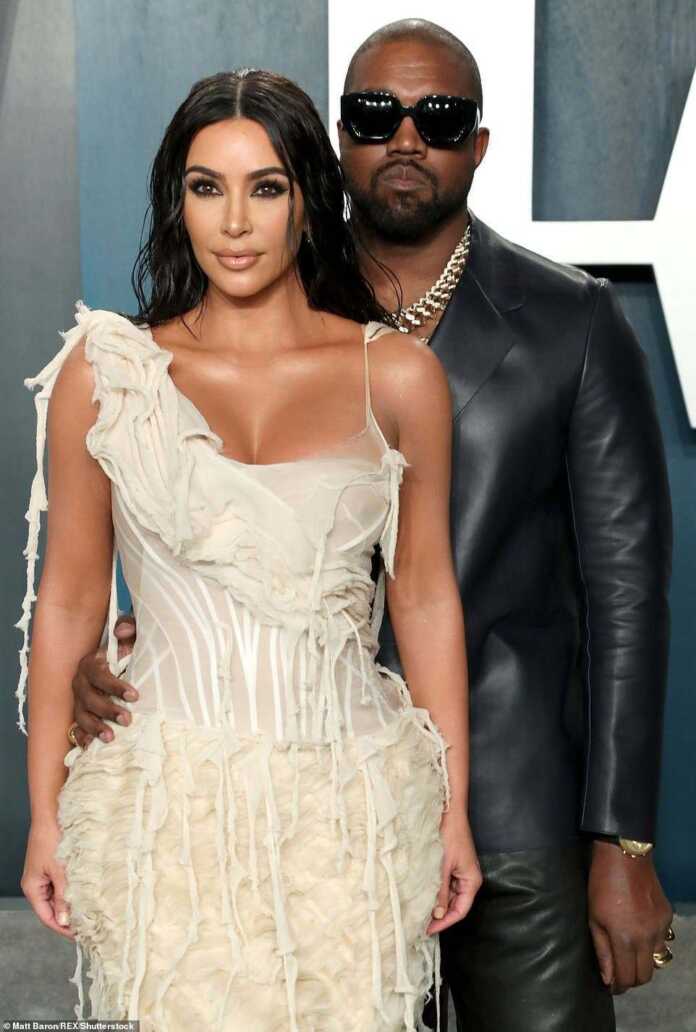 Kim Kardashian files for divorce from Kanye West as she seeks joint custody of their four children and ‘neither will contest their prenup’, after almost seven years of marriage.

The 40-year-old TV star filed documents on Friday, according to TMZ.

According to DailyMail.com soon after that Kim has filed for divorce. ‘The split is amicable and there is no drama,’ the insider shared.

The filing was done by her lawyer Laura Wasser but the date of separation was not listed.

The reality TV star and makeup guru is asking for joint legal and physical custody of their four children North, Saint, Chicago and Psalm.

The site added that there is a prenup and ‘neither party is contesting it’.

They are in the advanced stages of sorting their property agreement.

Their main house is a $60M mansion in Hidden Hills where Kim and the kids live.

West has been reportedly staying at their Wyoming ranch.

Kim and Kanye wed in May 2014 in Italy after they had already welcomed their eldest daughter North.