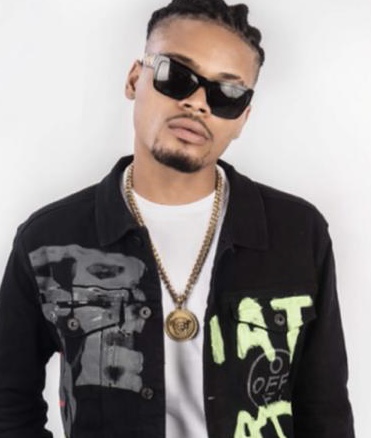 The vibrant Nigerian music and entertainment industry is about to get even more exciting as a new act, Kent hits the scene. The young talented artist (real name Jeffrey Ihunaya), comes with a unique style that is set to redefine the music sector.

His style is a fusion of afrobeats and afropop with catchy lyrics and beats that he believes will change the trajectory of the music game in the country.

On his music inspiration, he noted that humanity and the people around him are what inspire his songs..”People around me, their condition and stuff they go through inspires me,” he said.

The artist who has been doing music for over a year, fell in love with music at an early age. He wrote his first song at fourteen and knew back then he was going to do music. Artistes he admires in the industry include 2Face, Fela, Psquare, Burna Boy, Davido and Wizkid among others.

Kent who hails from Imo state sees himself becoming a big player in the industry with the type of sound and vibes he’s bringing to the music scene.

His first single set to be released soon ‘ThankGod it’s Friday‘, a party banger with an aftopop feel is sure to thrill music lovers when it drops.