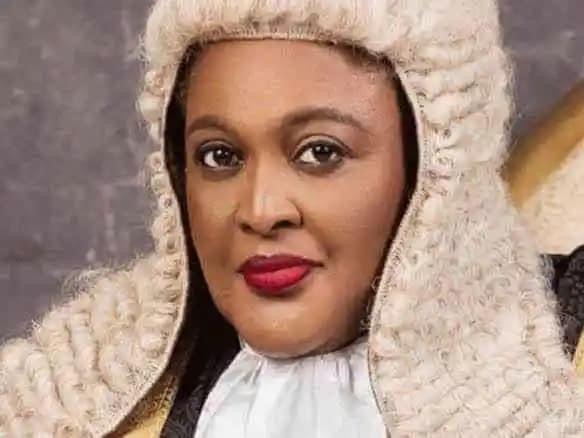 The people of the South-South watched helplessly and we were all titillated by the drama.

PANDEF said and did nothing.

Now Chief Justice Ibrahim Tanko Mohammed is a sick and dying man. The next in line is Justice Mary Odili. Two nights ago, one of Nigeria’s Security Agencies was reported to have organized a raid in her home to nail her of some crime in order to disqualify her from being the next Chief Justice of Nigeria.

The desperate plot is to stop Justice Mary Odili from succeeding Justice Tanko Mohammed and becoming the Chief Justice of Nigeria. A Southerner must never be allowed to be Chief Justice or head an arm of Government.

The desperation by the North to control the Supreme Court has been on since 1983. Mohammed Bello, Mahmud Mohammed, Mohammed Uwais etc. The South does nothing, just watch as Southern fine Jurists are violently bundled out of office. How much shame can a people really take?

Among the foot men who went to raid Justice Mary Odili’s house must be Southerners and particularly, officers of the Niger Delta origin. They were so glad to do the hatchet job. The excuse, as always, was that they were obeying orders. But international laws say that it is no longer acceptable to obey illegal orders.

PANDEF will say and do nothing. That is the shame of us all.