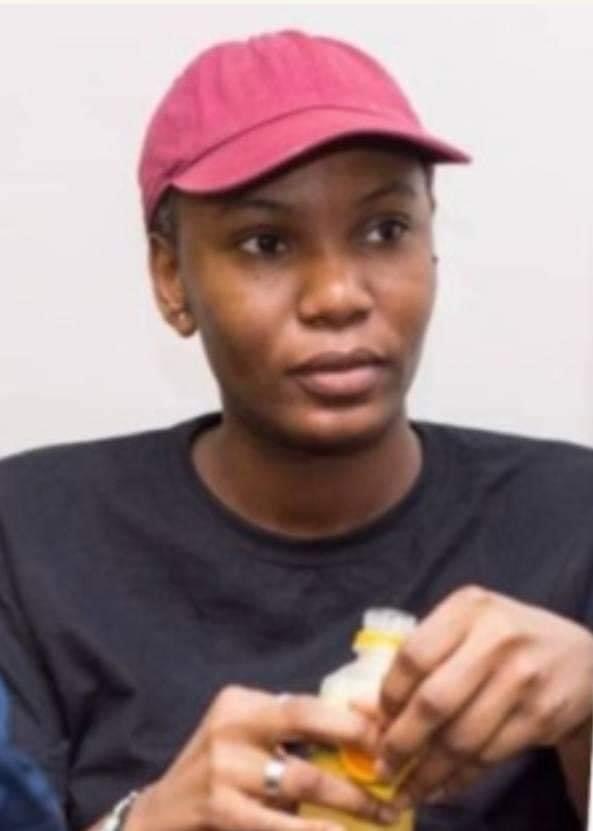 A 24yrs-old Nigerian businesswoman, Miss Munachim Onyia has been declared wanted by the Interpol section of the Nigerian Police Force following her involvement in a N5.3 billion investment Scam.

According to Source, before going at large, Ms Onyia had been running MECO Enterprises, a sole proprietorship she registered in September 2018, according to companies registration filings. She also ran IBC Africa, an investment firm, and the eponymous Muna Investment, a Ponzi scheme through which she allegedly swindled unsuspecting investors.

A warrant of arrest issued for Ms Onyia by the Lagos Division of the Federal High Court said she is wanted for obtaining money under false pretence and pretending to be a staff of the Central Bank of Nigeria.

MEANWHILE, the Lagos State Police Command also arrested Silas Babatunde, a marketing executive who was with the bank at the time of the fraud.

The police are looking into whether or not Mr Babatunde acted alone or with the knowledge and approval of his superiors at the bank,