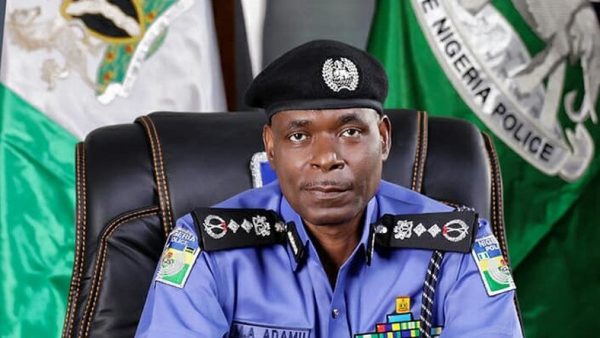 Mohammed Adamu, Nigeria’s Inspector-General of Police, has ordered the Commissioner of Police in Ondo State, Bolaji Salami, to restore the security details of the state’s deputy governor, Agboola Ajayi, with immediate effect.

The directive was contained in a letter issued to the Ondo Police Commissioner through the Deputy Inspector General of Police, Department of Operations, Force headquarters Abuja.

A copy of the letter on Monday morning with Ref. No CB: 2002/DOPS/FHQ/ABJ/VOL/77/168 directed the state commissioner for Police to reinstate security details of the Deputy Governor in the state

The letter was signed on behalf of the IGP through Mr Austine Agbonlahor, Assistant Inspector-General of Police.

Ajayi had last week Wednesday raised the alarm that security details attached to him and his office were withdrawn by the Nigeria Police Force in the state.

He specifically accused the Commissioner of Police of working on the instructions of Governor Rotimi Akeredolu to withdraw the officers.

Obi Nezie: our community has been brought to public...