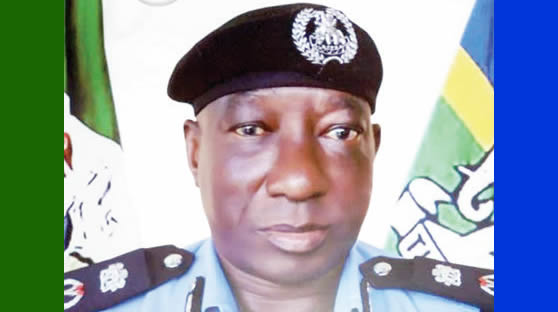 A 23-year-old widow allegedly raped by a police inspector for not wearing a face mask in Sakpenwa, Tai local Government Area of Rivers State has alleged that she is under pressure to abandon the case, noting that she was desired to get justice.

The mother of two disclosed that there were moves from some quarters for her to let go of the case, saying she would not back down until she justice was served.

The widow told our correspondent in Port Harcourt, Rivers State capital that the insinuation that she was seeking settlement was incorrect, adding that said she had been cooperating with the police in their investigations.

She claimed that one of the policemen in company of the alleged rapist Inspector, Peter Ibah, had confessed in the course of the investigation that she was actually arrested for not wearing a face mask and taken to a hotel, instead of a police station.

The woman stated, “I want justice. I am still begging for justice to prevail. I have not abandoned any case and I don’t think I will ever do because I don’t need money. It’s not money I need, I need justice. I have gone to the police station to make a statement. Luckily, one of the police officers among the three especially the sergeant that arrested me has confessed that truly I was arrested over face mask and taken away by his boss.”

The widow however expressed worry that she was being stigmatised by some persons who had identified her, adding that there were people who disbelief her story.

Our correspondent recalls that the state Commissioner of Police, Joseph Mukan had ordered a full scale investigation into the incident, assuring that the widow would get justice.