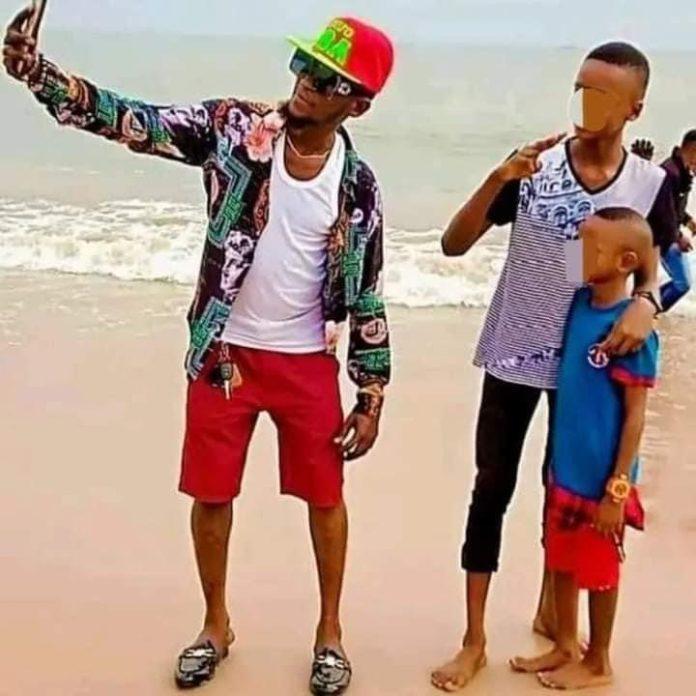 Soundcraft, an Akwa-Ibom lifeband entertainer, has cried out after discovering his wife is cheating on him.

He took to Facebook to allege that his wife told him he is not the biological father of their kids.

He then shared screenshots of his wife’s chat with a man whose number she saved as “Pastor’s wife”.