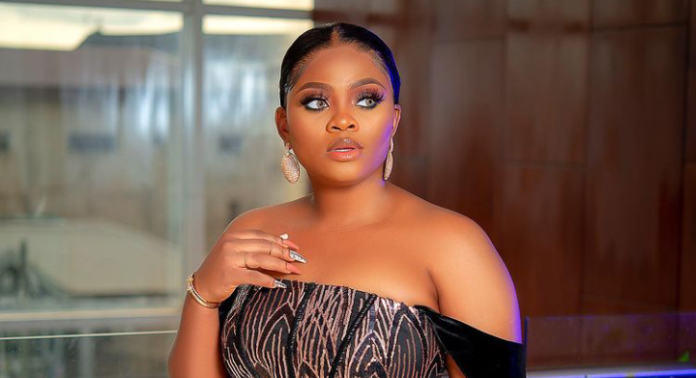 Tega took to her Twitter handle to vent against the treatment she has been getting online since she left the Big Brother house.

The former housemate, who said despite not being perfect, she did not expect some of the things she is getting.

She added that she was mentally exhausted with online bullying.

Recall that the ex housemate got romantically involved with fellow housemate, Boma Akpore, while in the Big Brother house despite being a married lady and a mother to one.

Her actions in the house caused a lot of backlash from fans and viewers.

I’ll own up to my actions – Shameless Tega reacts