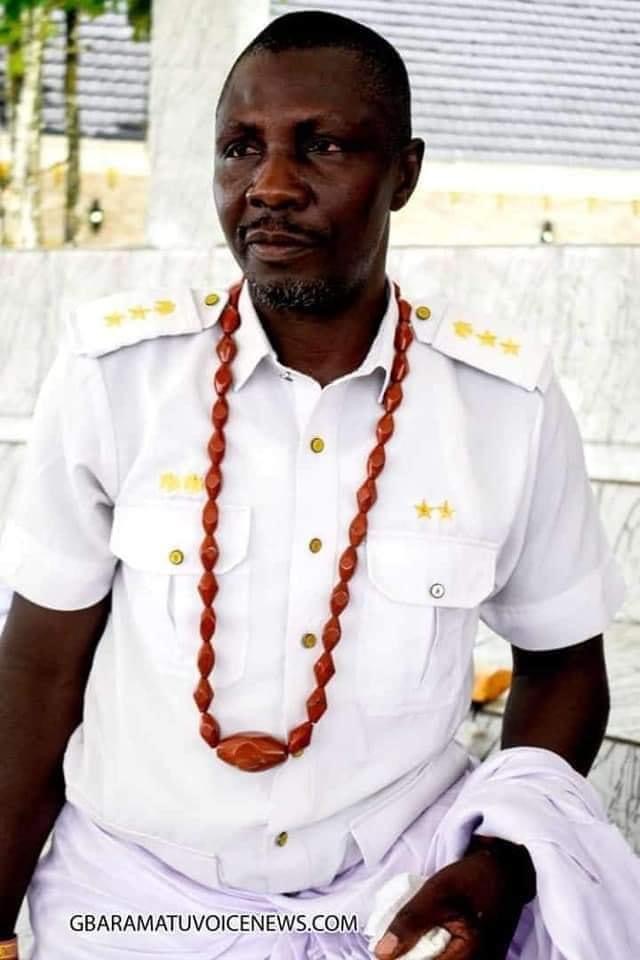 Ijaw Youths from the Nine States of the Niger Delta region have felicitated with the foremost Ex-militant leader, High Chief Government Ekpemukpolo also known as Tompolo as he marks his 50th birthday, warning the Federal Government against continuous negligence of the region as the silence of the youths in the region may lead to possible implosion and renewed agitation.

The Ijaw Youths through its umbrella body, the Ijaw Youths Council (IYC) described Tompolo as a freedom fighter that has made indelible marks in the struggle for the advancement of the Niger Delta region at great risk to his life and family.

The Spokesman of the IYC , Comrade Ebilade Ekerefe, in a statement issued in Yenagoa, said Tompolo is likened to the other Niger Delta greats including the late Major Jasper Adaka Boro, Harold Dappa-Biriye, Ken Saro Wiwa, saying the continued neglect of the region may lead to the emergence of many Tompolos in the region in order to tackle the negligence of the Federal Government under President Muhammadu Buhari.

The IYC also called on the administration of President Muhammadu Buhari to release without further hesitation, the properties and valuables of High Chief Government Ekpemukpolo seized by the Federal Government.

Tompolo, according to the IYC, is a symbol of freedom and a respected role model to may youths in the region,” Equally, High Chief Ekpemupolo stood against the neglect of the region and against the federal government decision to play with issues of the Niger Delta region and the East-West road that is still wallowing in a very deplorable state. For us in the Niger Delta, the country can only make meaningful progress when restructuring reflect true Federalism; to give way for individual regions to control their proceeds and make remissions to the Federal”.

“We also use this opportunity to call on the Federal Government to order that the Bill on Nigerian maritime University, which up till date is still lying there with the national assembly, should be forwarded to the president for his assent, “we call on the NIMASSA Boss to move her floating Dock from Lagos to its original settlement in Okrenkoko, Delta state. The relocation of the NIMASSA Dock will go a long way to absorb our teeming unemployed youths in the region”.

On the existing peace and good ratings of the Niger Delta region as better than other regions despite the neglect and under development under the President Buhari administration, Comrade Ebilade Ekerefe attributed the peace in the region to the concerted efforts by stakeholders including Tompolo to prevail on agitated youths to change the narratives for the region.

According to Ekerefe, “If not for the steps stakeholders of the region have taking to maintain peace, security and stability, the Niger Delta would’ve imploded and bled the economy of the country by now. We are gradually getting to that crescendo level if steps are not urgently taken to address the demands of the people by the federal government. The ominous signs are already there and as IYC, we’ve forewarned and pointed it out clearly. If for any reason the Niger Delta implodes, we reiterate that the federal government and the IOC’s should be held responsible.”