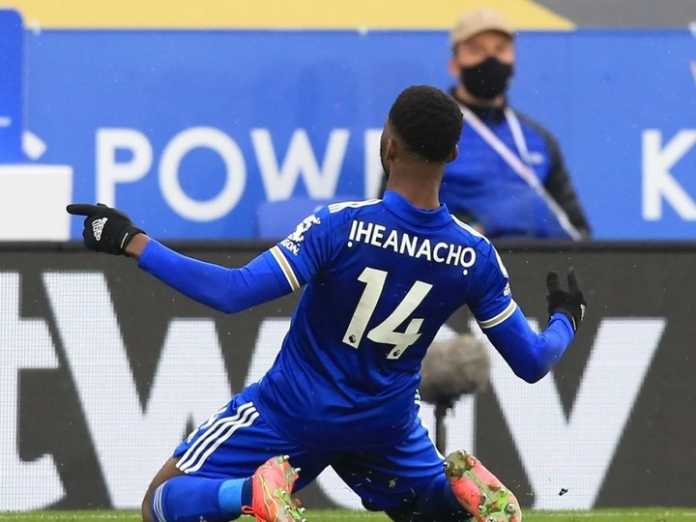 The win also left them in second place on the Premier League table, ahead of Manchester United who hosts West Ham later in the day.

It was the Blades’ first game since Chris Wilder was sacked this week.

Having been appointed interim manager until the end of the season on Saturday, Under-23s boss Paul Heckingbottom took charge of the game.

Iheanacho scored for a third successive league fixture for the first time, as he met Jamie Vardy’s cut-back to break the deadlock shortly before the interval.

UK govt Opens talks with EPL on resumption of matches