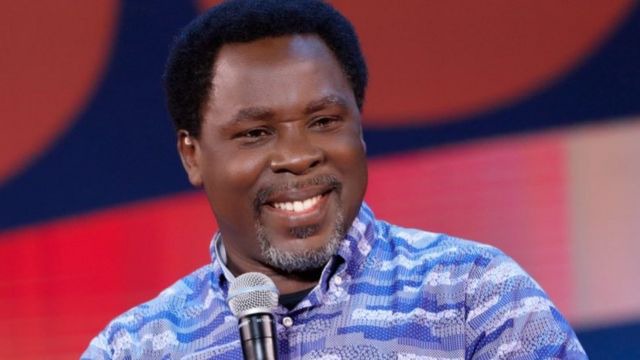 We all know the news now of the well known Nigerian Pastors passing, sadly he passed on a few days (6) before his birthday.

The well known pastor is known for his famous church that is televised on tv and also for the amazing work he did. Some people knew him as a good person who emotionally and spiritually supported people and financially too, something that not many people are able to do for people.

Nigerian Man identified as “Solomon Izang Ashoms” has claims that the legacy of the late pastor includes lies, woman abuse, witchcraft use, commercialized Christianity and being a false prophet and misleading people by false prophesying them.

The man went on to social media to talk about how the legacy was built on lies and deceiving innocent people and promising them lies.

People on social media reacted to the claims of this man and this is what they said.