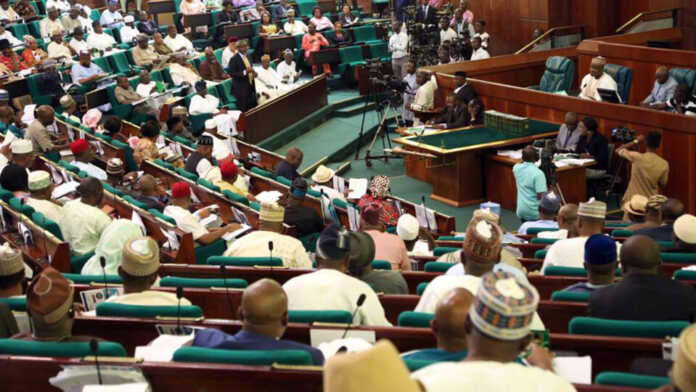 A proposal to change Nigeria’s name to United African Republic has been received by the House of Representatives Special Committee on Constitution Review.

The proposal was submitted by Adeleye Jokotoye, a tax consultant to the committee at the South West zonal public hearing in Lagos.

According to Jokotoye, the name ‘Nigeria’ was imposed on the country in the colonial era, hence it should be changed.

Jokotoye also explained that he chose ‘United Africa Republic’ because the country is made up of hundreds of ethnic groups that need to be United.