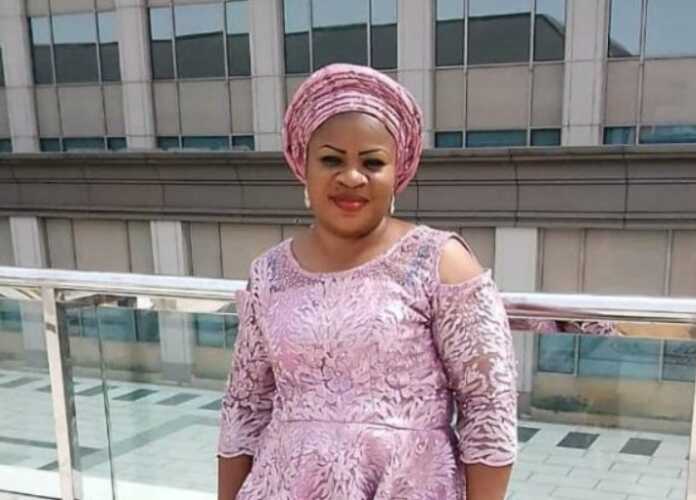 Armed hoodlums in the Ketu area of Lagos State stabbed Oluwakemi Odugbesan, a mother of three, to death while trying to rob her of her mobile phone and handbag.

The 41-year-old victim from Ogun State, who was returning home from a church vigil, was attacked a few minutes past 6:00 am, at Oduntan where she lived with her three children and parents.

Minutes after carrying out the heinous act, one of the attackers used the victim’s mobile phone to call her mother’s number to inform her of the lady’s killing.

The victim, who is the first of her parent’s five children, was stabbed three times in the chest, including around the heart and twice on her ribs and back.

According to a report by AF24news, Odugbesan was thereafter rushed to Azir Hospital on Oduntan Street by some of her relatives and neighbours, where she was pronounced dead.

The case was reported at the Ketu Police Station by family members of the victim, who have remained distraught since the tragic incident.

Odugbesan was killed on her husband’s birthday. The man has remained inconsolable.

The two of them were weeks away from relocating to Canada when Odugbesan’s life was brutally cut short.

The entire Ketu community has been in a panic since the tragic incident. Once one of the safest places in Ketu, Oduntan Street and its environs have in recent times become among the most dangerous places in Lagos primarily due to the menace of armed hoodlums, who waylay and attack residents heading out early in the morning or returning home at night.

In recent weeks, over ten persons have been brutally attacked by armed hoodlums at the junction of the area in the process of being robbed in the early hours of the day.

The community’s efforts to get security agencies to tackle attacks on residents by hoodlums have failed to yield any positive result.

The situation has forced many people to move out of the area to other parts of the city.

It was, however, gathered that the Commissioner of Police in Lagos, Hakeem Odumosu, has ordered a thorough investigation into the killing.