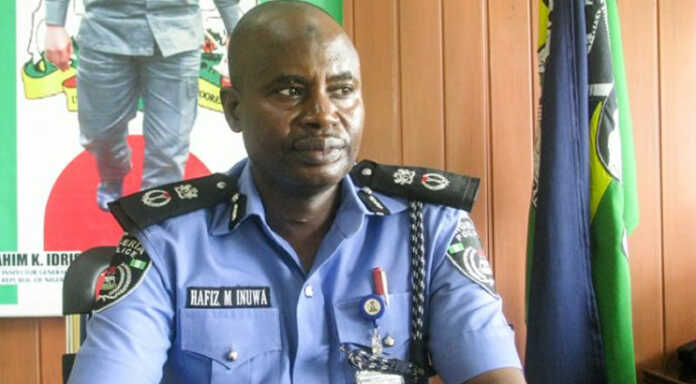 Three riot policemen have been shot dead by gunmen in Ughelli, headquarters of the Ughelli North Local Government Area of Delta State.

NAIJA LIVE TV gathered that the incident happened on Sunday at a fast-food spot located on the ever-busy East-West Road.

Eyewitnesses told journalists that the gunmen caught the policemen unawares and shot at them at close range.

The assailants reportedly fled the scene with the rifles of the policemen.

Recall that a new Divisional Police Officer, Mr Benjamin Igometi, was recently posted to the Ughelli ‘A’ Division with a view to curbing the spate of criminal activities in the area.

The Police Public Relations Officer in the state, DSP Onome Onowakpoyeya, confirmed the incident and said investigation had commenced while efforts were being intensified to arrest the fleeing gangsters.

Crime Watch SAINT MIENPAMO - January 28, 2021 - 6:55 am 0
The Nigerian Army on Wednesday announced that it had deployed 300 female soldiers to the notorious Kaduna-Abuja Road to tackle the rising...

VIDEO: ‘Wife of man who accused Apostle Suleman’ of...