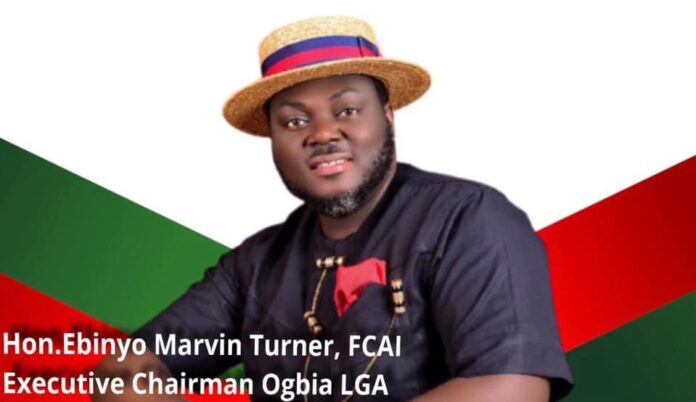 The attack took over the weekend at Okarki junction, a Rivers state community neighbouring Bayelsa.

Meanwhile, confirming the death of two security personnel in a statement on Monday, the state command public relations officer, SP, Asinim Butswat said the duo died after sustaining bullet wounds in a duel with the gunmen.

He said: “Operatives of a Joint Task Force codenamed Operation Doo Akpor, repelled an attack by unknown gunmen at a nipping point at Okarki Junction, Yenagoa.

“On 5 September 2021, at about 2030hours, operatives of Operation Doo Akpor at Okarki Junction came under heavy fire by unknown gunmen, the gallant operatives engaged the hoodlums in a shoot-out and repelled them from attacking the nipping point. Unfortunately, a Police Sargent and an operative of the Nigeria Security and Civil Defence Corps sustained fatal gunshots wounds, which led to their death.

In the other incident, the unknown gunmen suspected to be kidnappers stormed the residence of “Turner on 5th September 2021, at about 2200hours, at Samphino Road, Yenagoa, and abducted him to an unknown destination”.

Butswat said, “Policemen responded swiftly and pursued the kidnappers to Onuebum waterfront, where they abandoned the vehicle used in the kidnap and whisked away the victim in a speedboat.”

“The Commissioner of Police, Bayelsa State Command, CP Echeng E. Echeng has ordered for a manhunt to rescue the kidnapped victim and arrest the fleeing gunmen. The CP further appeals to members of the public to volunteer useful information that will assist the Police in their investigation.”