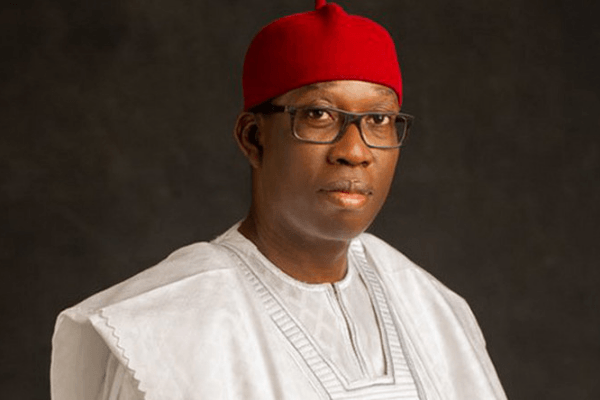 Delta State Government has called for an investigation into the alleged killing of a 28 year old Joseph Pessu in Warri on Thursday.

The State Commissioner for Information, Mr Charles Aniagwu in a statement in Asaba said government was worried about the report of an alleged killing of a 28-year old man in Warri by security agencies on regular patrol duty.

The Commissioner said the state government has sent a delegation to the deceased family to condole with them over the loss of their son.

He stated that the military authorities have been contacted to carry out an investigation into what led to the killing of the deceased.

He however called on the people to remain calm and not to take laws into their hands while the government conducts an investigation into the killing.

Mr Aniagwu thanked Deltans for their cooperation so far by remaining indoors and called for further cooperation with the State Government in the best interest of Deltans.

Delta COVID-19 Index case has been in the State for couple of weeks Now – Gov. Okowa Reveals

COVID-19: Why we are locking down in Delta – Aniagwu