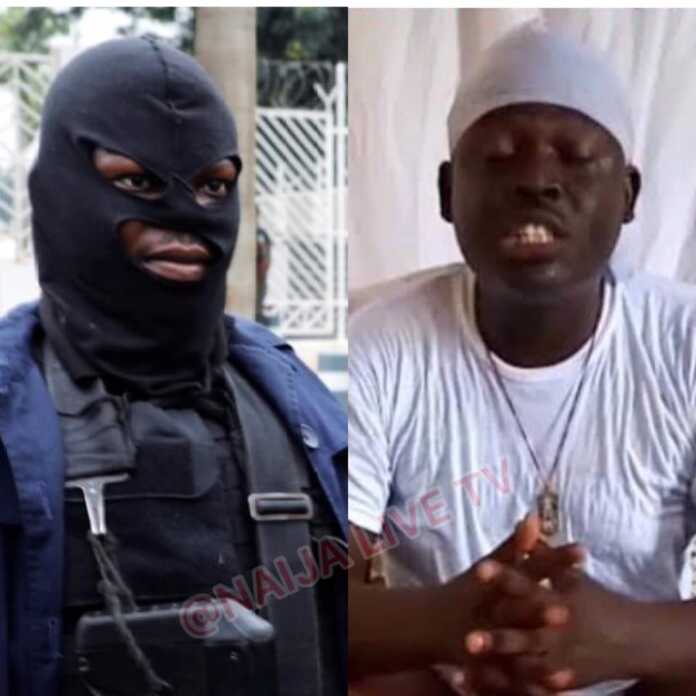 An aide to the Governor of Bayelsa State that was arrested by the Department of State Security (DSS), inciting the public against President Muhammadu Buhari has been released after hours of questioning, NAIJA LIVE TV reports.

According to sources, Kemepadei Bodmas, a Senior Special Assistant on New Media to Governor Douye Diri, was arrested on Tuesday in Bayelsa state after posting a 28-second video on social media, where he was seen saying that the country is no longer safe.

In the controversial video, Bodmas said: “This country is no longer safe. The only person safe in this country is President Muhammadu Buhari and the only reason is that he understands that the country is not safe and so, therefore, has isolated himself.

Kemepadei, a loyalist of a Niger-Delta freedom fighter, Government Tompolo, is said to be actively involved in protests against the Niger-Delta Development Commission, NDDC.

Another aide to the governor, Africa Orutu, this afternoon posted comments on his Facebook wall confirming that Bodmas was only invited for questioning and has since been released by the DSS.

He said: “Bodmas P. Kemepadei my colleague SA on social media was only called for questioning by the DSS,

he has since been released to go home.

“Though his call for questioning is a ploy to intimidate social media person’s across Niger Delta and the constitution of the NDDC Board.”

Calls put to Bodmas on his mobile phone to confirm his release was not successful because his mobile line is switched off.