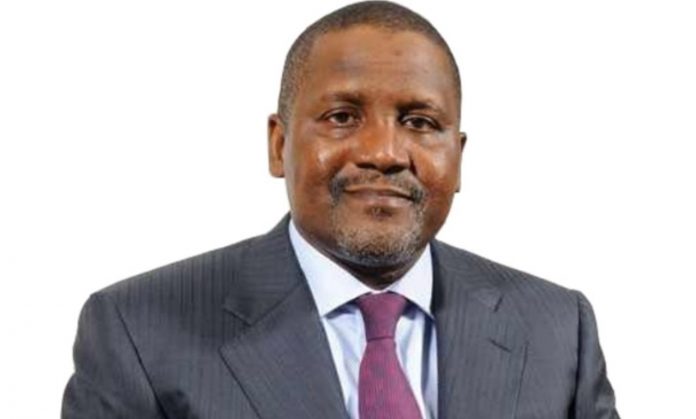 Ahead of the completion of the Dangote Oil Refinery, petroleum importing African nations and bulk oil distributors based in Ghana have expressed eagerness to patronise the Nigerian plant when production starts.

The oil buyers said arrangements had been put in place to import petroleum products from the world’s largest single-train refinery, situated in Lekki, Lagos State and owned by the foremost industrialist, Aliko Dangote.

Hints of the eager expectation and hopes on the Dangote Refinery were revealed at this year’s Ghanaian International Petroleum Conference (Ghipcon 2018), which held in Accra, Ghana, according to a statement by the Dangote Group on Monday.

Participants at the conference as well as oil distributors and marketers from various countries were eager to know how they could key in for supplies from the 650,000-barrel-per-day refinery, according to the statement.

The Ghanaian government expressed the view that dealing with Dangote refinery for petroleum import would be a better business for African nations than depending on the international market for the supply of refined products, adding that “we will rather purchase from the Dangote Refinery due to the proximity of the refinery to Ghana and other neighbours.

President of Ghana, Nana Akufo-Addo, who was represented by Vice President Mahamud Bawumia, said African nations were anxiously waiting for the Dangote Refinery.

During their visit to the Dangote oil exhibition stand, the Ghanaian Vice President and Minister of Energy, Boakye Agyarko, were amazed at the size of the project and expressed satisfaction with the pace of work being done at the refinery as explained to them by Mr. Babajide Soyode, the Technical Adviser to the President of Dangote Group on Refinery and Petrochemical Matters, who led the Dangote Refinery team to the conference