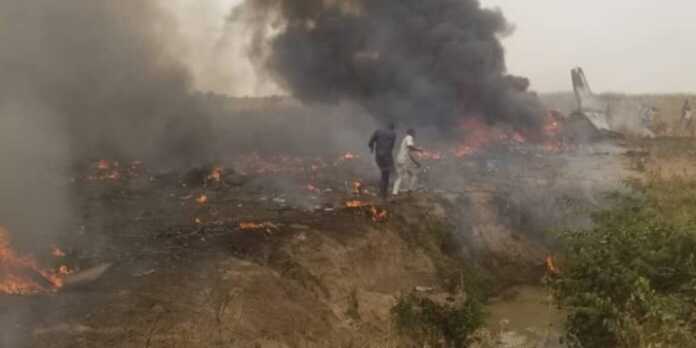 The aircraft en route to Minna in Niger State crashed close to the runway of the airport after reporting engine failure.

The Minister of Aviation, Hadi Sirika, in a tweet, described the accident as “fatal” and prayed for the “departed souls”.

NAIJA LIVE TV has obtained a list of five out of the seven person onboard the ill-fated NAF 201 B350 aircraft.