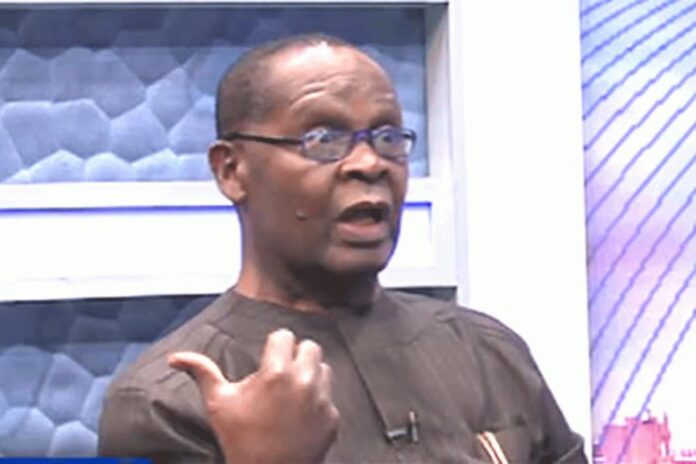 A chieftain of the All Progressives Congress and Special Adviser to the Lagos State Governor, Babajide Sanwo-Olu on Drainage and Water Resources, Joe Igbokwe has declared that bandits are different from secessionists.

According to him, the federal government can’t go after and attack bandits and kidnappers like groups and individuals such as the Indigenous People of Biafra (IPOB) and its leader, Nnamdi Kanu.

“That is the argument of the weak human beings, you want to compare Sambisa Forest to the South-East that is smaller than Kogi State. Bandits come to kidnap for money, you pay them and they release you, that is their business, those people may not even be Nigerians. It is not war, it is not secession. In fact, in the Supreme Court of Nigeria when the issue of secession came up, the Supreme Court will not entertain it; we don’t discuss it.

“You don’t talk about it, tribes must die for you to build a nation? It is unheard of, we have made mistakes in the past, we don’t want to make them again. It is a delicate, complicated matter. Almost 400 young men lost their lives in two months.”