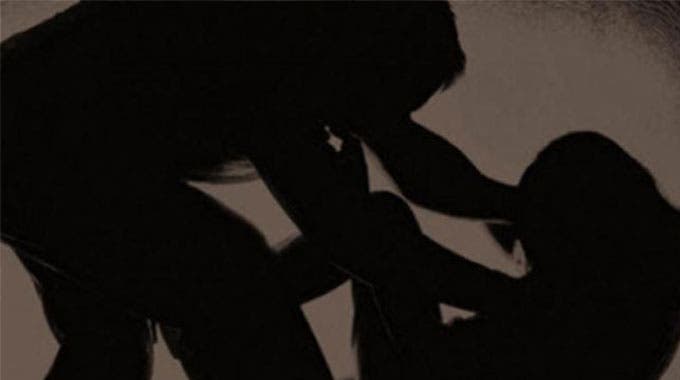 A pirate taxi driver allegedly raped a married woman who was also on her menstrual period once in his vehicle after giving her a lift from Zvishavane.

Mukudzeyi Zhou allegedly raped the complainant – name withheld to protect her identity – in Shurugwi in a bush area.

Zhou allegedly dumped the complainant around 8 PM along Shurugwi- Gweru road after taking away her cellphone and national identity card.

Zhou appeared before Gweru regional magistrate Phathekile Msipa facing one count of rape. He pleaded not guilty. and the matter was remanded to April 26 for judgment.

In the vehicle, the court heard was a police jacket, police Outpost magazine and a pair of handcuffs.
The court heard that along the way, Zhou allegedly didn’t pick any passengers stating that he was rushing to his home in Woodlands Park in Gweru.

When he approached dollar turn off along Shurugwi- Gweru road- Zhou allegedly told the complainant that he wanted to make a brief detour to pick up a sack of potatoes and it was around 8 PM.

The complainant reportedly agreed without suspecting anything since she thought Zhou was a police officer.

Zhou allegedly drove for about 10-15 km and he turned right and drove about 100meteres before stopping the car and switching off the engine.
Zhou allegedly strangled the complainant, dropped her seat and ordered her to undress her clothes indicating that he wanted to have sexual intercourse with her.

The complainant allegedly denied citing that she was a married woman and was on her menstrual periods.

The court heard that Zhou allegedly ignored her pleas, tore her clothes, removed her pad, and raped her once and without using protection.

After raping the complainant, Zhou forcibly took her smartphone and ordered her to disembark from his vehicle, and drove back to Zvishavane.

Ijaw progressives to Buhari: give us competent, experienced,...