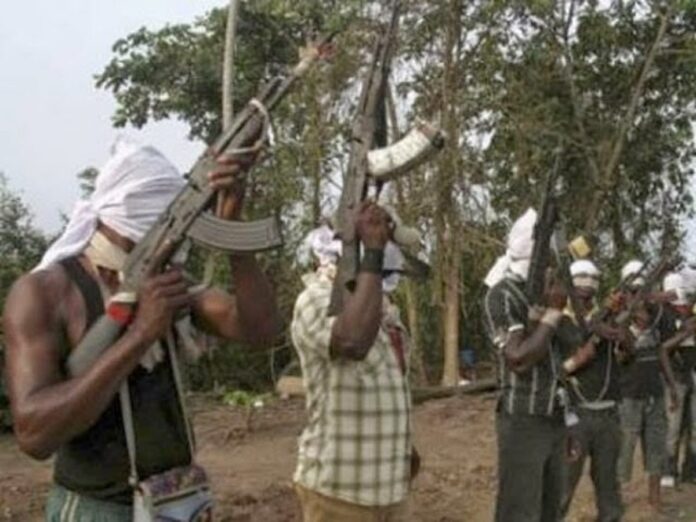 It was learnt that three task force members and a police officer attached to the task force were involved in the incident. It was gathered that injured members of the task force were receiving treatment at a private clinic following a clash between them and the Hausa community in the Oginigba Slaughter market.

The task force team had gone yesterday morning to enforce the ban on street trading, when suddenly the hoodlums allegedly started throwing stones at them.

Coordinator of the task force, DSP Felix Nwadibeyi Rtd, explained that they were at the Trans Amadi area to enforce the ban when the thugs attacked them with guns, machetes and other dangerous weapons.

He said: “About 11:00a.m, I personally led my team to Trans Amadi, precisely the slaughter area, where a lot of street trading was taking place.

“On sighting us, some hoodlums started raining stones at us. As a result, my boys tried to resist, because we had some armed policemen, who even shot in the air to scare them, but before we knew it, the hoodlums ran to the mosque and came out with rifles, which scared our boys.

“ As we were talking, three of my team, a policeman, and two boys are critically lying in the hospital and I don’t know what will be their fate at the end of the day.”

A Police Officer and a victim, said: “As we got to the place, we tried to make them move out of the place. When the men went after them, they started stoning us and attacked us with cutlass and other weapons.

Since I cannot shoot at them, I tried to escape, one of them stoned me on my head.” Another victim, who was groaning in pain, said they went to evacuate the traders, when the hoodlums began to stone them.

“ Before we knew it, they brought out guns, and as I ran to enter my car, I fell on the ground, they started beating me. The Governor should do something about this because I am in pain,” he added. The state Police Public Relations Officer, SP Nnamdi Omoni was yet to confirm the development at press time.