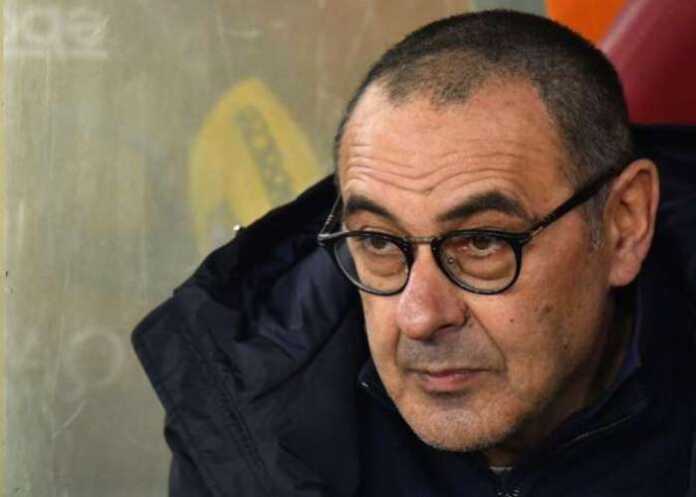 Maurizio Sarri has reportedly turned down the coach’s job at Marseille with the Ligue 1 side who are now expected to hire Jorge Sampaoli.

André Villas-Boas was sacked by the French club at the beginning of February following “repeated acts and behaviours that have seriously damaged the club.”

Fabrizio Romano reports on Calciomercato .com, Marseille had offered the job to Maurizio Sarri who is still under contract with Juventus after being sacked by the Old Lady in the summer of 2020.

Sarri has turned down the offer as he wants to see out his contract with the Old Lady, as Football Italia exclusively reported in November.

According to the report, Marseille are now set to hire Jorge Sampaoli.

The Ligue 1 side signed two Serie A players in the January transfer window securing the services of Pol Lirola from Fiorentina and Arek Milik from Napoli.

Frank Lampard: It will be hard to secure fourth place

Breaking Up Nigeria Unacceptable, Government Must Deal With Secessionists...