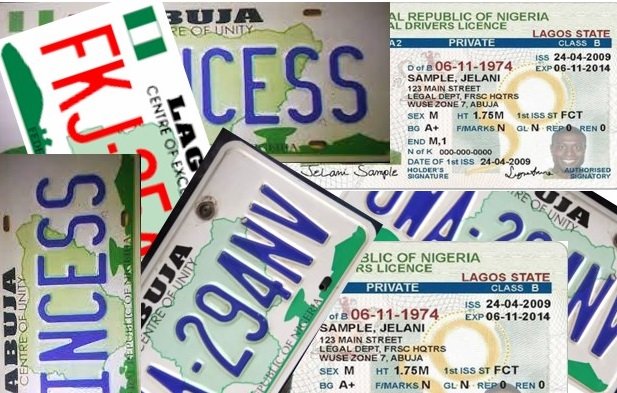 The Federal Government has approved an upward review of rates payable by motorists to obtain driver licenses and new number plates across the country, as part of the measures to increase revenue for the country.

It announced that for standard private number plates and commercial number plates amongst others was now N18,750 as against the previous rate which was said to have been at N12, 000.

Also, the apex government through the Joint Tax Board (JTB) approved that drivers’ licenses for three years and five years would cost N10,350 and N15,450 respectively as against the previous rate which was N6, 450, and N10, 450.

It has, meanwhile, directed all State Boards of Internal Revenue to ensure strict adherence to the newly approved rates beginning from August 1st, 2021.

Confirming the directives on Tuesday, the General Manager, Lagos State Motor Vehicle Administration Agency (MVAA), Lape Kilanko, said that the approval was conveyed in a letter issued by the JTB on 30th July 2021 and was addressed to the Governor, Babajide Sanwo-Olu.

While noting that the letter was forwarded to the 36 State Governors to ensure uniformity across the country, Kilanko said that the Lagos State Government would comply with the directives on the sale of vehicle number plates and issuance of drivers’ licenses.

According to her, the letter implored all State Boards of Internal Revenue to ensure strict adherence to the approved rates for uniformity in the administration of road taxes in Nigeria.

The new development, The Guild learnt, has not gone down well with motorists and they have urged the Federal Government to review the directives considering the impact COVID-19 pandemic on the global economy including Nigeria.

Fowler hands over; speaks on being denied second term by PMB

Fowler out as Buhari appoints new chairman for FIRS

Our officers not authorised to seize vehicle documents — FRSC