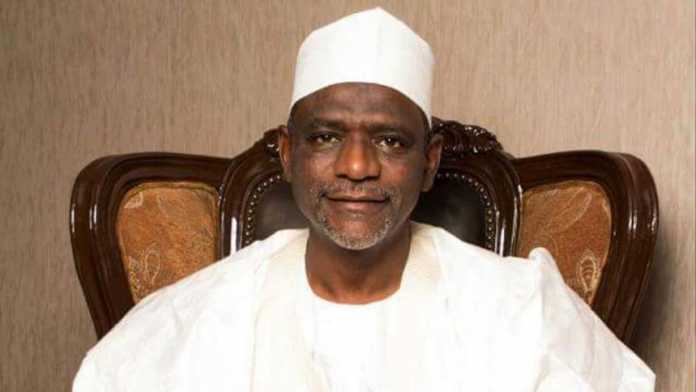 The Federal Ministry of Education yesterday announced the precise locations of newly established Federal Colleges of Education in six states.

According to the statement, “Letters to this effect have already gone to the relevant governors, while a technical team from the ministry and the National Commission for Colleges of Education will be visiting the benefitting states to inspect and assess the sites in the coming weeks, all in preparation for the take-off of the colleges in October 2020.”

Magu spends night in police custody as plot to...