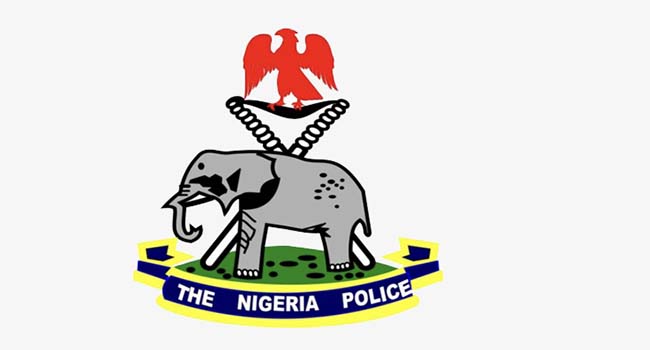 The Federal Government of Nigeria has approved the creation of 5 new Zonal Command Headquarters, 2 Force Criminal Intelligence and Investigations Department (FCIID) Annexes, and others.

In this new reform, the Force Intelligence Bureau (FIB) which was a section under the FCIID, is now a full-fledged Department of the Force to be headed by a Deputy Inspector-General of Police (DIG). With the addition of the FIB as a department, the Nigeria Police Force now has a total of 8 departments.

President Muhammadu Buhari, who is the Chairman of the Nigeria Police Council also approved the decentralization of Force Criminal Intelligence and Investigations Department (FCID). FCID now has an annex office in Enugu, which is saddled with the responsibility of dealing with the investigations of major crimes rising from the South-East and South- South geo-political zones.

The Gombe annex office would deal with investigations of crimes from the North-East geo-political zones.

The President added that the offices would be headed by an Assistant Inspector-General of Police (AIG) who is to report to the Deputy-Inspector General of Police in-charge of the FCID, Force Headquarters, Abuja.

The Inspector-General of Police, IGP Adamu expresses his gratitude to the President. He also noted that this reorganization would help in the entrenchment of the community policing strategy as approved by the Federal Government.

According to him, this reorganization would improve the response time of the Police to incidents across various areas of the country and generally promote efficient service delivery.

Policeman Spotted Defecating On Roadside After Getting Drunk (Photos)

Man beats girlfriend to death for denying him sex

Dubai police extradites Hushpuppi to the US