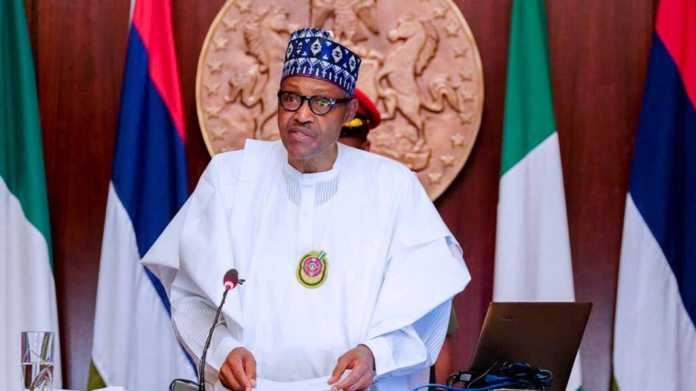 The Federal Executive Council on Wednesday approved the plan by the Ministry of Petroleum Resources to rehabilitate the Port Harcourt Refinery with $1.5bn.

The decision was taken at the weekly meeting of the council presided over by the President, Major General Muhammadu Buhari (retd.).

The Minister of State for Petroleum Resources, Timipre Sylva, disclosed this to State House correspondents at the end of the meeting at the Presidential Villa, Abuja.

The minister said, “The Ministry of Petroleum Resources presented a memo on the rehabilitation of Port Harcourt refinery for the sum of $1.5bn, and that memo was $1.5 billion and it was approved by council today.

“So, we are happy to announce that the rehabilitation of the refinery will commence in three phases. The first phase is to be completed in 18 months, which will take the refinery to a production of 90 percent of its nameplate capacity.

“And I believe that this is good news for Nigeria.”

How I Survived Early Marriage at 18yrs – Aisha...