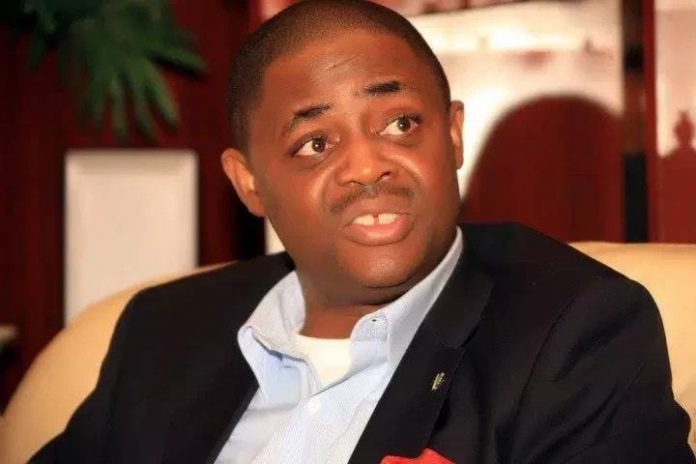 Former Minister of Aviation, Femi Fani-Kayode has claimed that former Director-General of the Department of State Services, Lawal Daura was not arrested or detained after he was fired by the Acting President, Yemi Osinbajo.

In a tweet on Wednesday , Femi-Kayode said he confirmed that the former DG of DSS is neither in Police Custody nor humiliated.

”I can also confirm that something frightful is brewing in our country and we must all be prayerful and vigilant.”

#NaijaLiveTv had reported that operatives of the Department of State Services, DSS, blocked the entrance to the National Assembly preventing lawmakers from gaining access to the chamber.This led to the dismissal of Daura.