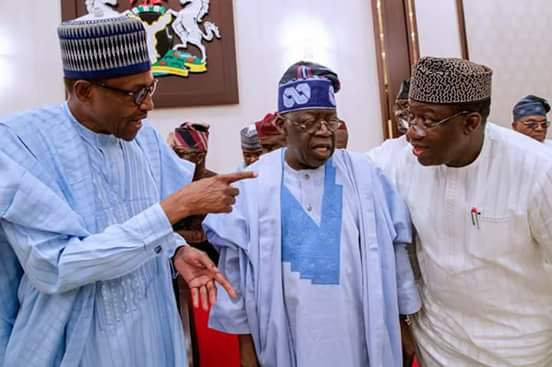 In readiness for the July 14 governorship election in Ekiti State, the Minister of Mines and Steel Development, Dr Kayode Fayemi Fayemi has submitted a budget of N25 billion to President Muhammadu Buhari to fund the election.

Fayemi, who is the candidate of the All Progressives Congress (APC), presented the budget to the President through his Chief of Staff, Abba Kyari before the President met with governorship aspirants in Abuja yesterday.

A source that was privy to the development disclosed that Fayemi frankly told the Chief of Staff that “Ekiti people are extremely poor, when they see money, they will vote for me. The moment there is money, we can buy enough votes to win the election.” 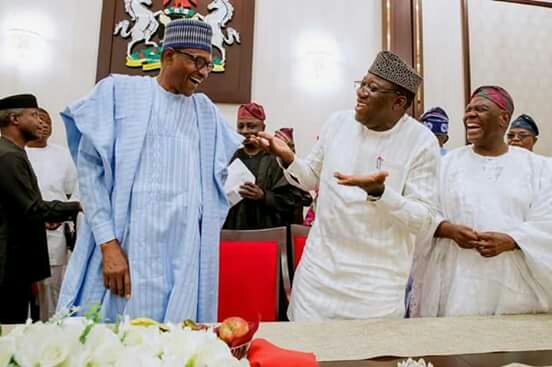 Even before he declared his intention to vie for the governorship, Fayemi had allegedly boasted that he had capacity to provide N8 billion from his own pocket to fund the election, while also giving the assurance of N20 billion from the Presidency to buy one vote at not less than N20,000.″

After presenting the N25 billion budget to President Buhari’s Chief of Staff yesterday, a meeting was fixed for Saturday, where how to source the fund will be discussed and finalized.

The source however revealed that four major government institutions are already penciled down for the provision of the fund. 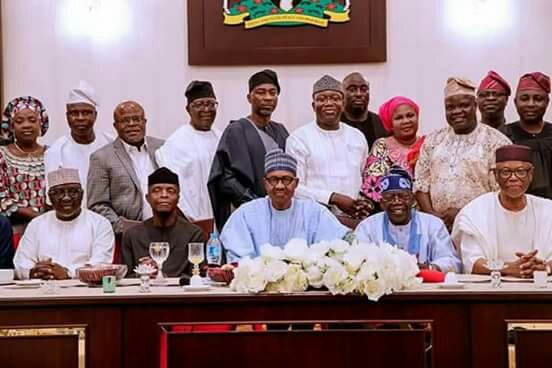