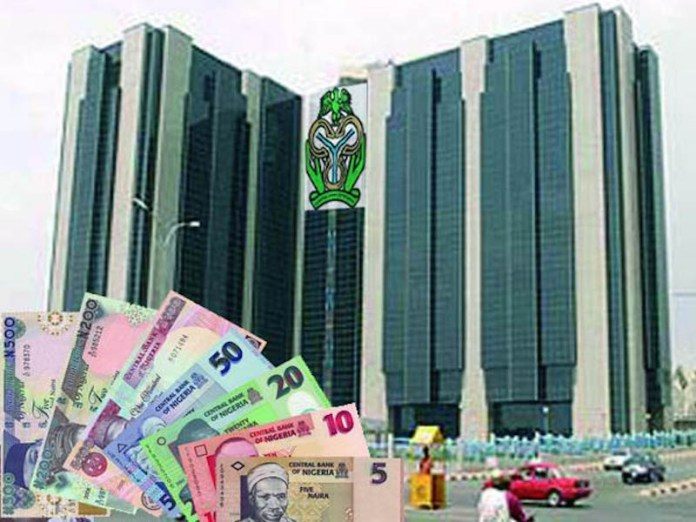 The era of entrepreneurs borrowing from banks and not paying back is gone, Central Bank of Nigeria (CBN) Governor, Mr Godwin Emefiele said on Saturday. Emefiele spoke in Lagos where he came for an assessment tour of the Dangote Refinery and Petrochemical Company in Ibeju-Lekki.

He said that the apex bank welcomed people to come, borrow and pay back, but had devised ways of recovering loans from those who may try to default.

“The era of entrepreneurs borrowing from banks and not paying has gone because, if you don’t pay, we will take your money wherever you are keeping it,’’ Emefiele said.

He said that the size of loans that were in AMCON, yet to be recovered as of today, were from Nigerians.“CBN will not allow you borrow and not pay again,” Emefiele said.

According to him, it is time credible people came out to borrow and pay back.

The apex bank governor thanked Alhaji Aliko Dangote for coming up with the refinery project, urging other Nigerians to join him to grow the country’s economy.

“We go to different sessions and summits in other parts of the world, what people tell us is that we need to think of how to work with Nigerians.

“But for them to work with Nigerians also means that Nigerians themselves must stand tall and be ready to come out and help their country,’’ he said.

Emefiele explained that “the government has made investing in Nigeria better with low-interest rate’’.

He said that the idea of the low-interest rate was to ensure that entrepreneurs increased employment levels and got industries back to work again.

The CBN governor said that growing the economy was not the sole responsibility of the government, which was just an enabler.

He called on Nigerians and foreigners who believed and found Nigeria as a good investment destination to come, assuring that the banks would do everything possible to help them succeed.

“People like Aliko Dangote, Tony Elumelu, Jim Movie, should come out and be counted in this journey.’’

Emefiele said at the facility (Dangote Refinery and Petrochemical Company) that there were over 34,000 people working in it, and it would double to about 65,000 in the next two months.

He appealed to entrepreneurs to come out and initiate projects that would provide gainful employment to people, noting that that is how a country sees prosperity.

The CBN governor said that the apex bank would make policies that would protect such entrepreneurs for coming out to develop and grow the economy.