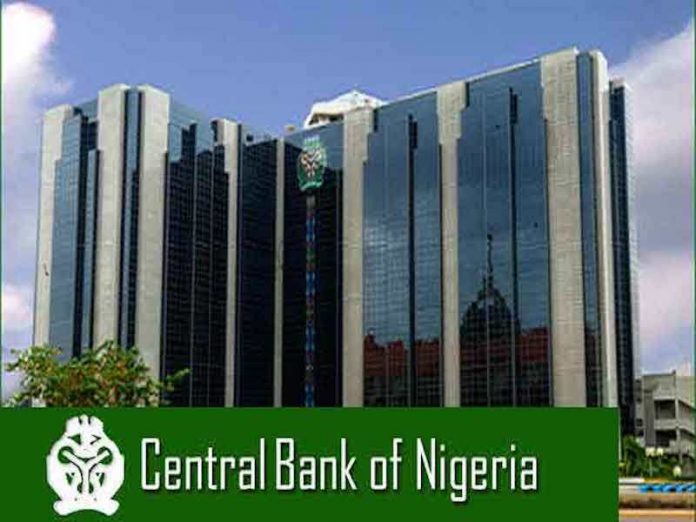 On Friday night, the hackers disclosed the attack on CBN website, saying it is a cyber campaign against the Nigerian government.

The official website of the Central Bank of Nigeria came under cyber attack Friday night by Anonymous, a group of foreign Internet activists protesting police brutality in the country.

The group, prominent for hacking repressive government’s website, earlier announced its decision to attack federal government agencies’ websites in solidarity with the protesters clamouring for the reformation of the Nigerian police.

The largely peaceful protest is being staged in Lagos, Ibadan, Abuja and other major cities in the country. It has also gone beyond the police as Nigerians seized the opportunity to address major accountability issues such as seeking reduction in the allowance of lawmakers and improvement in all sectors.

The group of anonymous hackers has carried out similar coordinated attacks in the United States, Israel, Tunisia, Uganda and some other countries. Its motto is simply “we are anonymous.”

NAIJA LIVE TV, on Thursday, reported how the official website of the Nigeria Police Force has been infiltrated after the group hacked into its database on Thursday.

On Friday night, the hackers disclosed the attack on CBN website, saying it is a cyber campaign against the Nigerian government.

“500 – Internal server error. There is a problem with the resource you are looking for, and it cannot be displayed,” the query read.

The HTTP status code 500 is a generic error response which means that the server encountered an unexpected condition that prevented it from fulfilling the request.

Meanwhile, the apex bank has denied the attack stating that its website is secure.

“We wish to assure the Nigerian public and indeed all our other stakeholders that the CBN website is adequately protected and that there is no cause for alarm,” the Acting Director of Corporate Communications, Osita Nwanisobi noted via an official statement.

As of the time of debunking the reports of attack, the website’s contents have been restored.

However, the hacktivists, in an update posted via a member-account on Twitter claimed the attack is ongoing despite the fact that the CBN has activated “Under attack mode” to prevent infiltration.

“UPDATE: The Nigerian central bank website has now activated the “Under attack mode” to avoid our attacks.
The website is still being attacked and is down. If the site seems online sometimes, its just an offline version of the site offered by Cloudflare. The server is down.”

Latest News SAINT MIENPAMO - October 23, 2020 - 8:42 pm 0
The Oyo State Police Command on Friday said that some hoodlums have carted away some police arms and ammunitions.

“WE DRANK OUR URINE TO QUENCH THIRST IN SARS...