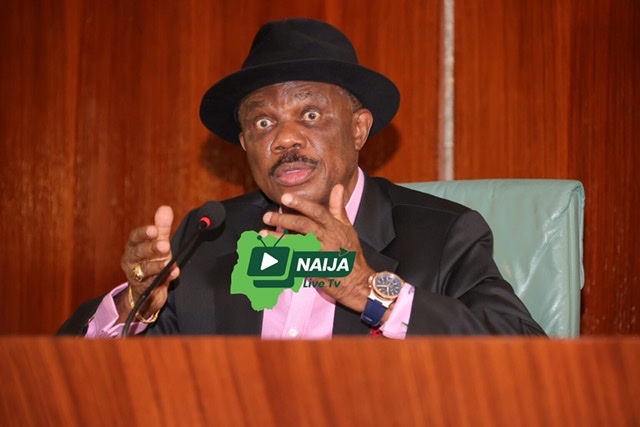 The Economic and Financial Crimes Commission (EFCC) has placed Willie Obiano, governor of Anambra, on its watchlist.

According to a letter dated November 15 and addressed to the comptroller-general of the Nigeria Immigration Service (NIS), the anti-graft agency asked to be informed whenever Obiano is seen attempting to travel out of the country.

It is not clear why the EFCC placed Obiano on its watchlist.

However, according to sources, the Anambra governor is being investigated by the commission.

In September, the All Progressives Congress (APC) in Anambra had asked the anti-graft agency to probe the finances of the state in order to unearth “monumental deception”.

According to NAN, Basil Ejidike, Anambra APC chairman, in a statement, had alleged that Obiano has been “fraudulently” using the state’s security vote.

“Anambra as a state has not recorded significant growth and development since the inception of Gov. Willy Obiano’s leadership,” the statement reads.

“To maintain existing developmental structures in the state remains unattainable.”