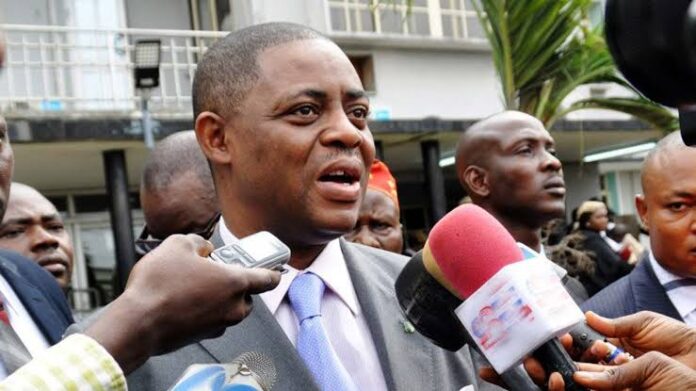 Posting the photos above on his Instagram page, FFK wrote

”Just arrived at the George Hotel for dinner. I was never arrested by the EFCC. I was invited & I flew down to Lagos to see them. I arrived in their office at 2.00pm & left at 8.30pm. I was granted bail on self recognition. They were very polite & professional. Thanks be to God.”