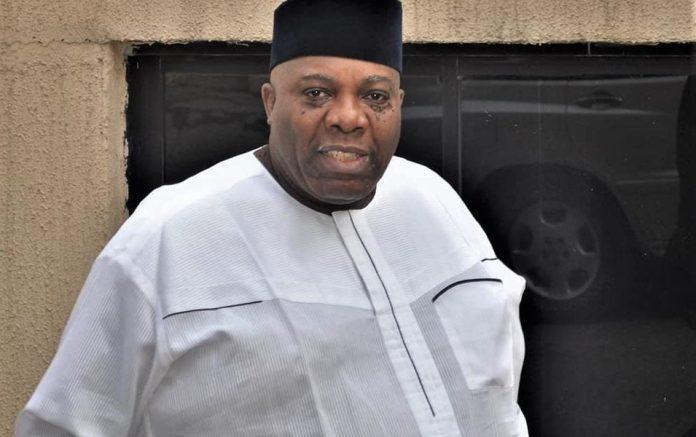 The Economic and Financial Crimes Commission (EFCC) has commented on the arrest of Doyin Okupe.

The ex-Director General of the Peter Obi-Datti Baba Ahmed Campaign was detained earlier on Thursday.

The Department of State Services (DSS) arrested him at the Murtala Muhammed International Airport in Lagos.

The former presidential adviser confirmed he was heading to the United Kingdom for medical attention.

EFCC Head of Media, Wilson Uwujaren said the DSS informed the commission of the interception.

The spokesperson noted that the security agency acted on a watchlist request issued on July 18, 2016.

“The Commission was in the process of formally lifting the watch list before his interception and will expedite action in this regard”, Uwujaren added.

Okupe, who has been released, disclosed that EFCC senior officers in Lagos or Abuja “apologised for the error”.